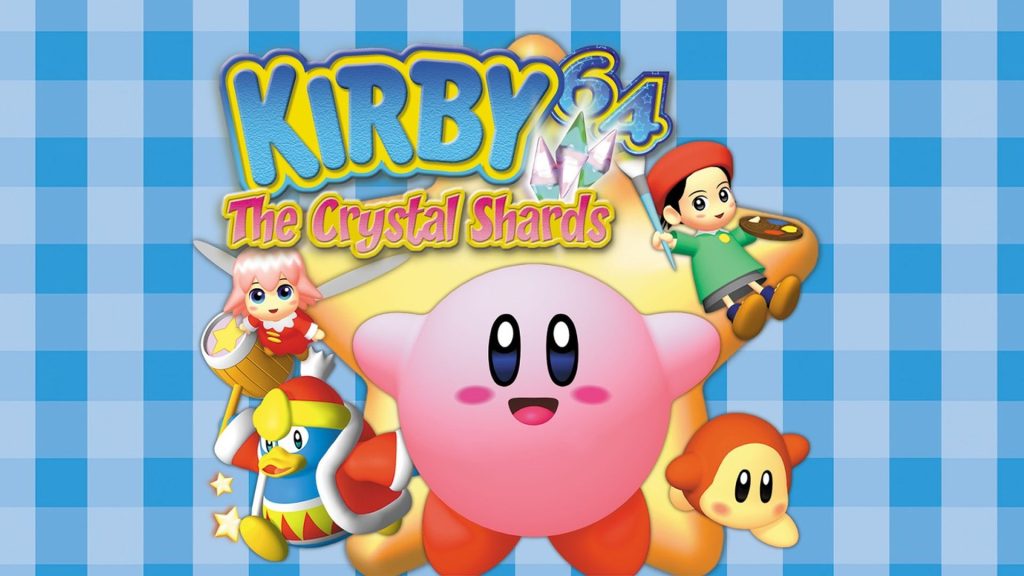 Originally released in 2000 for the Nintendo 64, the title sees Kirby battling against Dark Matter with the help of Adeleine, Waddle Dee and King Dedede. Players will venture to six different planets, ranging from a futuristic factory where candy is made to a desolate landscape brimming with lava, to retrieve the Crystal Shards. Kirby is still capable of copying enemy abilities but can also steal weapons from foes as well.

This allows for combining the two into a range of new techniques. Along with the single-player campaign, there are three multiplayer mini-games to play through like 100-Yard Hop, Bumper Crop Bump and Checkerboard Chase with support for up to four players.

In the meantime, those looking for some more contemporary Kirby platforming fun can check out Kirby and the Forgotten Land. It’s currently available for Nintendo Switch.