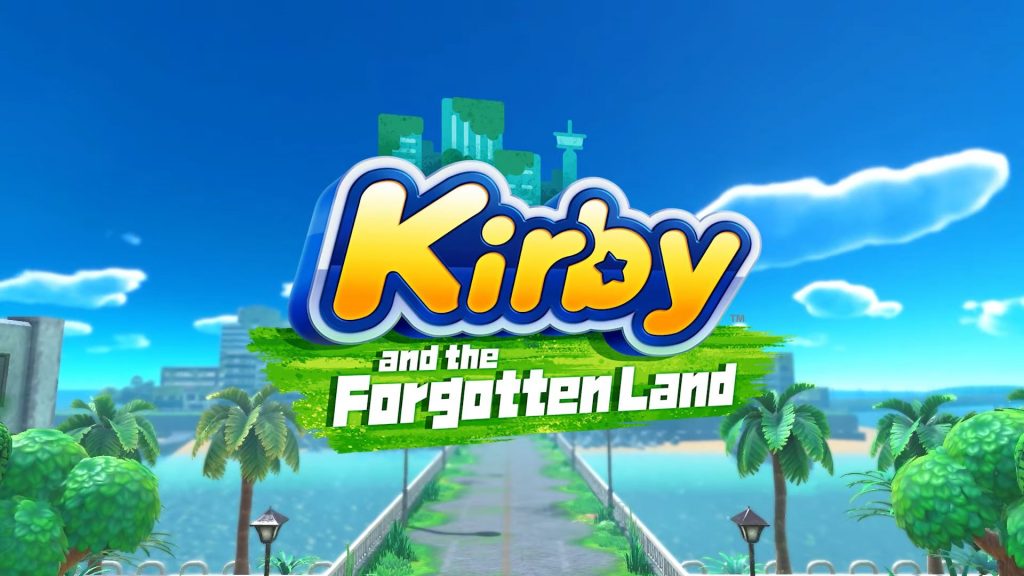 Nintendo has released a new trailer for Kirby and the Forgotten Land along with confirming its release date. The 3D platformer arrives on March 25th for the Nintendo Switch and is currently available to pre-order. See it in action below.

The trailer provides a nice range of gameplay, first showcasing the different Copy abilities that Kirby can gain and then switching to co-op (with Bandana Waddle-Dee). Mini-games and a whole village of Waddle-Dees – who must be rescued throughout the adventure from the villainous Beast Pack – can be seen. There’s even a gachapon machine that doles out a little Kirby figure.

Some of the newer Copy abilities include the Drill for burrowing underground like a mole and the Ranger for obtaining a gun to shoot enemies (which can be charged). Of course, there are massive bosses to tackle as well as the return of Meta Knight, Kirby’s friendly nemesis. Stay tuned for more details and gameplay en route to the title’s launch in March.