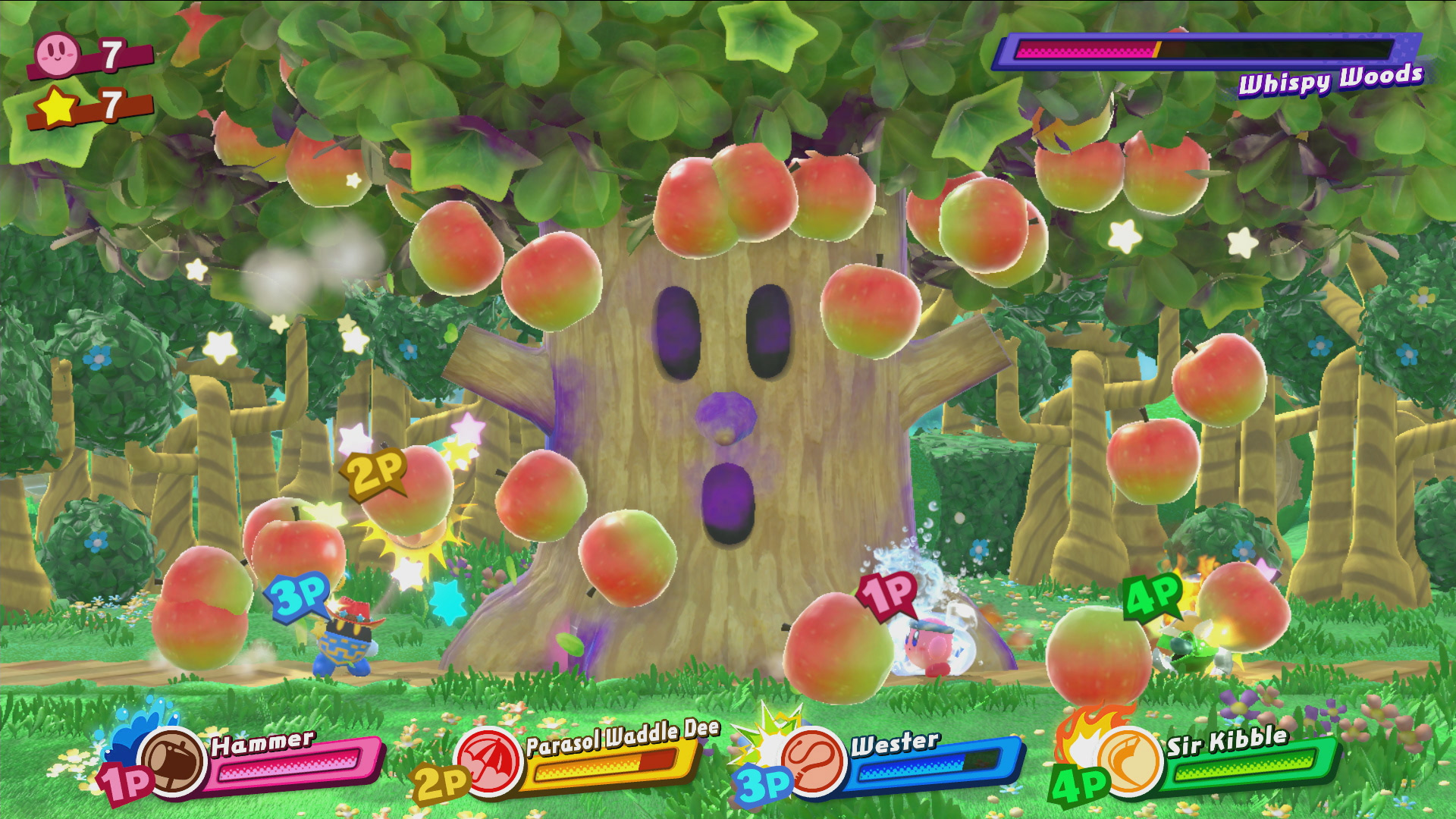 Nintendo has been providing a pretty decent amount of content for Kirby Star Allies, which launched earlier this year. In fact, it recently released update 4.0, which added a new mode, Heroes in Another Dimension, and four new Dream Friends. The Ultimate Choice mode also receives a new hardest difficulty.

Heroes in Another Dimension is available after finishing Story mode, and the new Dream Friends include Magolor, Taranza, Susie, and the Three Mage-Sisters. Some issues have also been fixed, and there are new celebration pictures to complete via Picture Piece collection. Suffice it to say that if you pick up the game now, there’s quite a lot to experience.

Sadly, it seems this will be the last content update for the game. In a recent blog post, director Shinya Kumazaki said that HAL Laboratory was moving on from the project. The studio hasn’t outlined what it has planned next, but here’s hoping that it gets the same amount of support that Kirby Star Allies (and numerous other Switch games) has received.