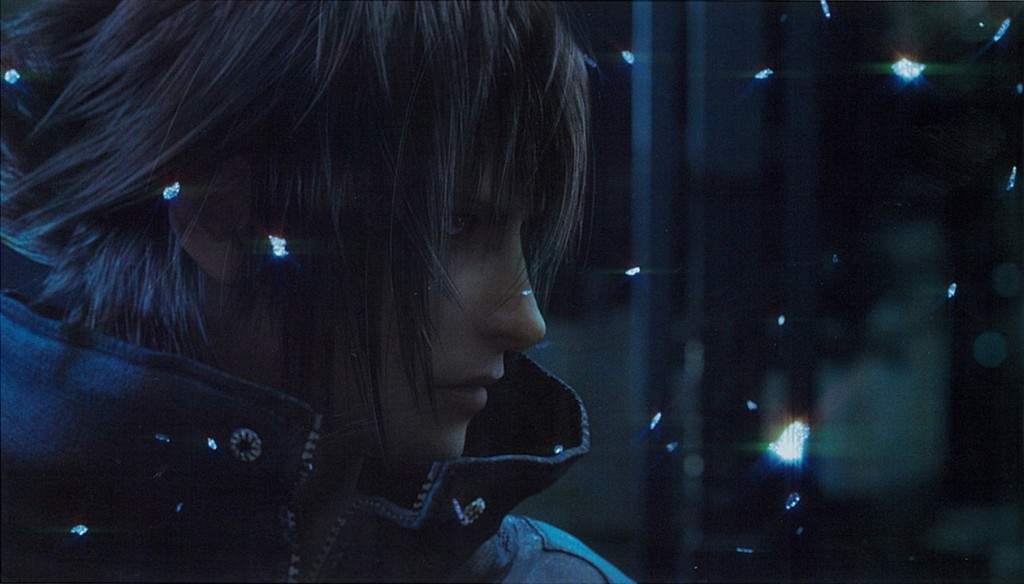 Yoshinori Kitase, producer of Final Fantasy XIII-2 mentioned a few things about Final Fantasy Versus XIII in an interview with EDGE. He said that they game is in development and they will show it soon

“Then there’s Versus XIII, which is currently in development. We released a trailer in January and since then there has been nothing, but I can assure you the team is working extremely hard on it and I think people will be excited when they next see it,” Kitase said in EDGE January issue.