Kitase: Xbox market “important for us”; can remake PS-era Final Fantasy games for the Xbox 360

Posted By Kartik Mudgal | On 04th, Dec. 2011 Under News | Follow This Author @KartikMdgl 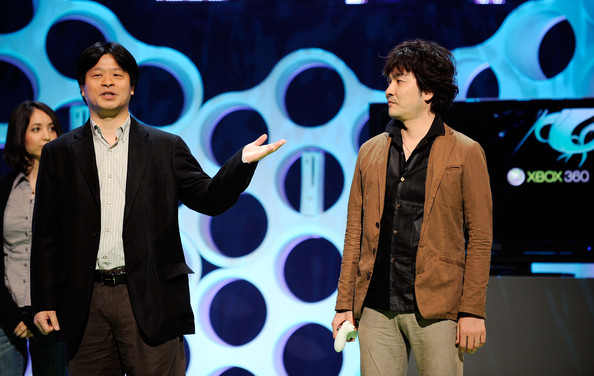 Yoshinori Kitase, producer of Final Fantasy XIII-2, revealed a lot of things in an interview with OXM. He said that it is possible to remake old Playstation-era games for the Xbox 360, and also explained why.

“Well, XIII and XIII-2 are only two years apart so obviously we have to stick to the same platforms, otherwise we would have to give XIII-2 to the people who haven’t played the previous work, he said.

“But if we were to remake an old game that’s ten years old or whatever, or make a sequel to that particular title, we don’t have to worry about the same issue.”

Considering how the MGS games are on the Xbox 360 now, it seems that they don’t have to take Sony’s permission for remaking these games for the Xbox 360. This also shows how fragile third-party exclusives are, and nothing is certain nowadays. Although, more people get to enjoy these games.

Kitase also revealed how important the Xbox market is now for them, and while it’s not that popular in Japan, they simply cannot ignore its influence in the western countries. He feels that going multiplatform is great if possible.

“We have always kept our sort of ‘ear out’ as it were to what is popular worldwide, and we obviously were very much aware that the 360 has a huge market outside Japan,” he revealed.

“So as I said once while we were making games in Tokyo, we don’t really feel the importance of Xbox, but when I visit LA for E3 or Europe or a world tour or whatever, we just feel every day how important the Xbox market is for us.

“So that there will always be a need to make the game for both consoles.”