Instead of launching after the Nintendo Switch version, the remastered collection will arrive on the same day for all platforms. 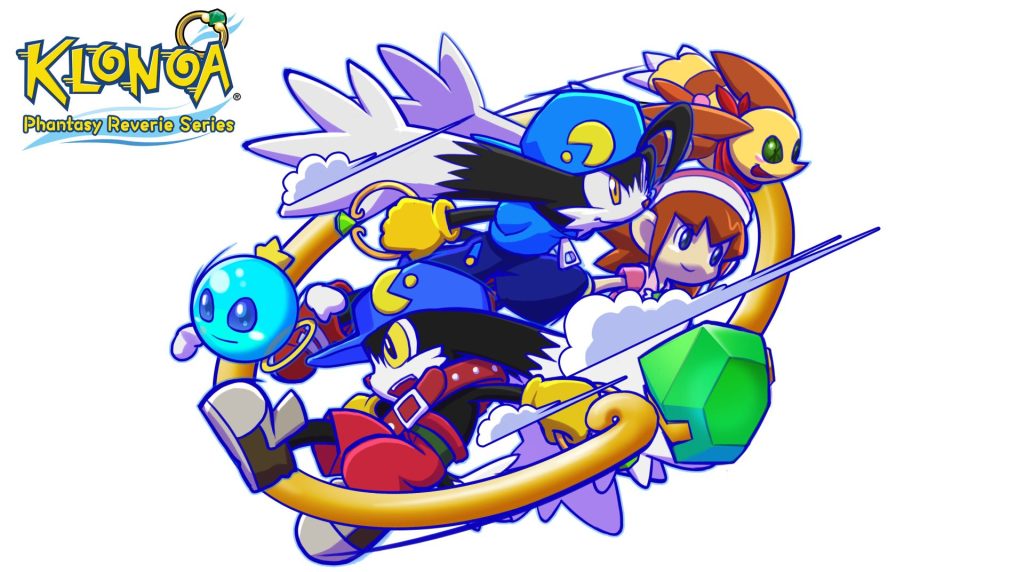 Bandai Namco and Monkeycraft have announced that KLONOA Phantasy Reverie Series, which offers remasters for the first two mainline games, will be coming to PS5, Xbox Series X/S, PS4, PC, and Xbox One on July 8th worldwide. Originally, it was slated to release for Nintendo Switch first, followed by consoles and PC. But the collection will now launch simultaneously for all platforms.

There will also be physical and digital versions of the collection for Europe and Japan so collectors take note. Along with revamped visuals and two-player co-op, there are also difficulty settings. This includes Easy Mode with five hearts for health, damage taken being reduced to one-third of a heart, infinite lives and Wind Bullets traveling further when shooting.

KLONOA Phantasy Reverie Series includes Klonoa: Door to Phantomile and Klonoa 2: Lunatea’s Veil. To see both titles in action, check out the first trailer here and stay tuned for more gameplay in the coming months.