The remastered platformers are currently available for consoles in select regions. The PC version arrives tomorrow for Steam. 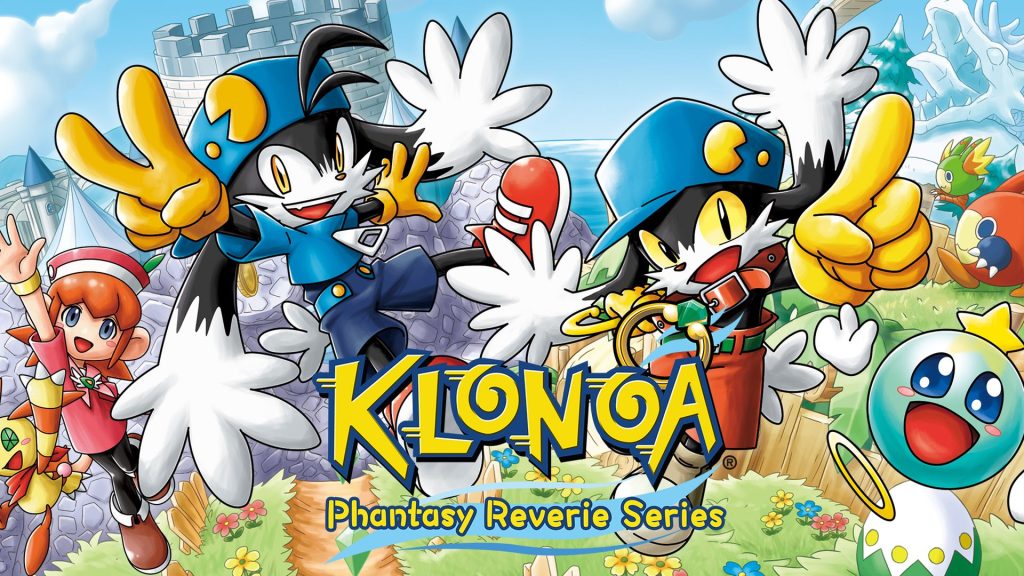 Bandai Namco’s KLONOA Phantasy Reverie Series is now available for Xbox One, Xbox Series X/S, PS4, PS5 and Nintendo Switch. It’s live in select regions and should be available worldwide in a few hours. In the meantime, check out the new launch trailer which showcases the revamped visuals.

KLONOA Phantasy Reverie Series is a bundle of two remastered titles – Klonoa: Door to Phantomile on the PlayStation One and Klonoa 2: Lunatea’s Veil from the PS2 era. Both titles have received significant improvements in character models, environments and bosses. The lighting has also changed with some scenes having a different vibe from the original games. Check out this trailer for some of the differences.

The titles support two-player co-op, but in terms of new gameplay additions, there are new difficulty settings. New players can select an Easy Mode which provides five hearts from the start, infinite lives and damage reduction.

KLONOA Phantasy Reverie Series is scheduled to release tomorrow for PC via Steam. Stay tuned for when it goes live.