Double Fine Presents will be publishing this Goonies-inspired adventure. 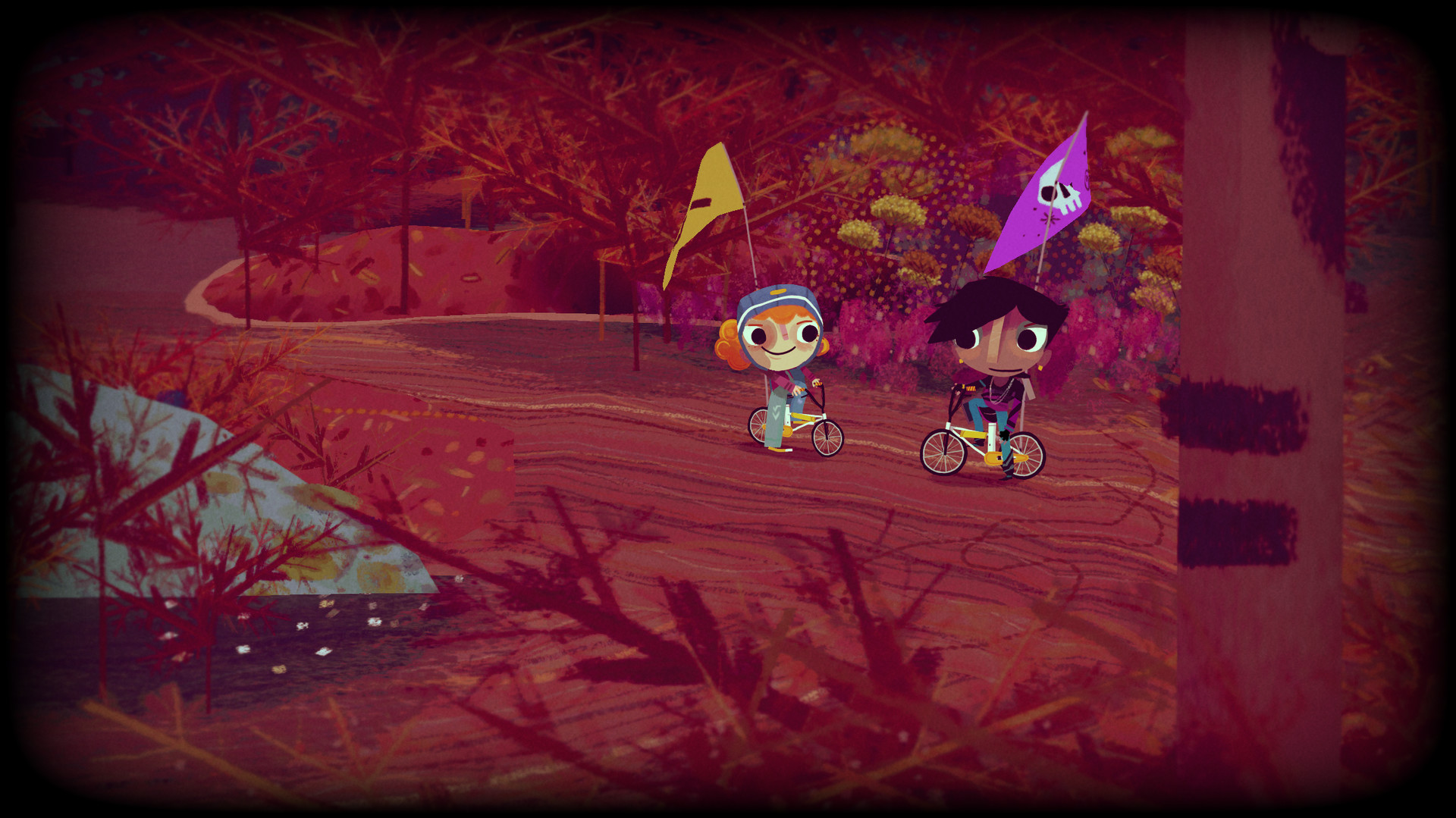 Knights and Bikes may not be immediately familiar to many indie fans. The hand-painted action adventure title hasn’t had much information in the past year or so. However, a new trailer has suddenly dropped (courtesy of IGN) and it showcases gameplay, action and a perilous adventure for our protagonists. Check it out below.

With Double Fine Presents as its publisher, Knights and Bikes focuses on Nessa and Demelza. The two friends roam around the fiction island of Penfurzy in the late 80s, seeking all manner of mystery. Overtime, they confront all kinds of threats and must seek out the ultimate treasure.

Inspired by Secret of Mana and The Goonies, Knights and Bikes is developed by former Media Molecule employees. Its musical score is even composed by Daniel Pemberton, better known for movies like The Man From UNCLE and Steve Jobs. The game doesn’t currently have a release date but it’s coming to PS4 and PC via Steam.