Knockout City is crossing over with Teenage Mutant Ninja Turtles for a new event that will feature a new 2v2 game mode and TMNT-themed cosmetics. 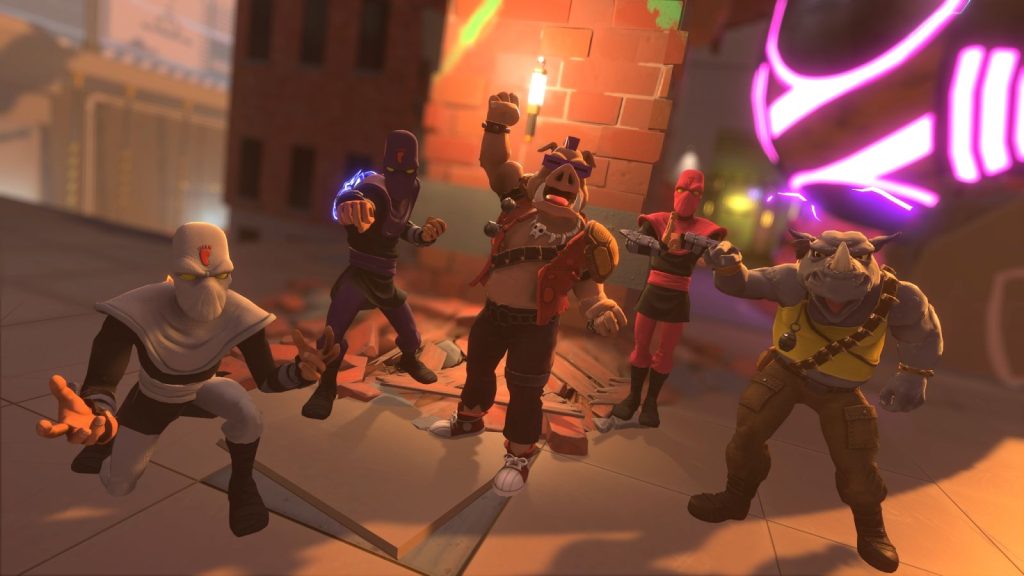 Developer Velan Studios has announced a new event for its team-based competitive dodgeball game Knockout City. During the event, Knockout City will be crossing over with the world of Teenage Mutant Ninja Turtles, bringing with it a new game mode, as well as cosmetic rewards. Check out the trailer below.

The new mode will be playable in a new playlist, titled the Foot Clan Clash Playlist. It involves two pairs of brawlers having to battle it out, competing against each other in taking out the most Foot Soldiers in the time limit. Players can also take on Black Belt Contracts to earn rewards themed around Teenage Mutant Ninja Turtles, including a Foot Soldier outfit.

The game mode involves four different kinds of Foot Soldiers, each with their own unique traits and behaviour.

Alongside the event, Knockout City is also getting the Teenage Mutant Ninja Turtles Villains bundle, which includes cosmetics, such as an outfit to make your character look like Bebop and Rocksteady.

The Teenage Mutant Ninja Turtles event for Knockout City kicks off on January 10, and will be live until January 24.