Velan Studios' dodgeball multiplayer goes free-to-play in the coming days. Here's what you need to know about the new Season. 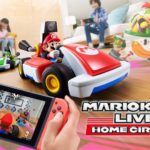 The Luigi Cup has also been added to the Grand Prix with two new Environments, three new Gate Types, and more to unlock.

A new update for Mario Kart Live: Home Circuit adds a brand-new Mario cup and a trio of new race courses, making it a pleasant surprise for fans. 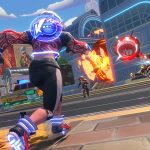 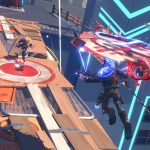 EA's multiplayer title still allows new players to hop in and play the game up to a certain level before having to purchase the full title. 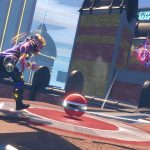 An interview with developer Velan Studios is also available.

The next Mario Kart game is not what you expected. 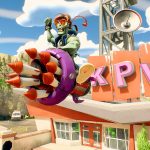