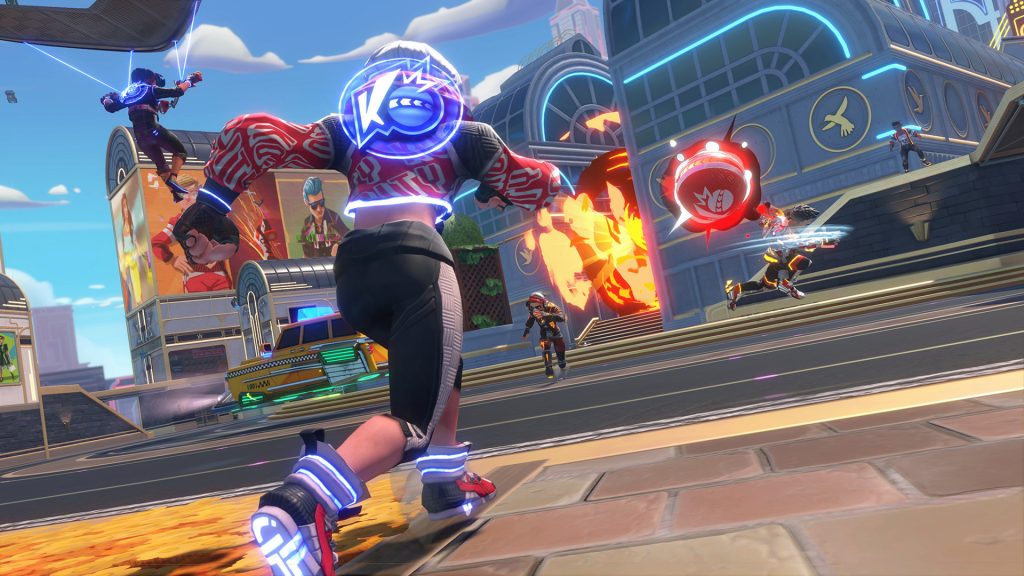 Knockout City has turned out to be a much bigger success than most would have hoped. The multiplayer title’s whacky take on dodgeball has certainly drawn players in large numbers, and of course, the fact that the game has been made easily accessible to so many players with free trials and what have you has certainly helped boost its player count as well. But what’s next for it? Quite a bit, it would seem.

Developer Velan Studios recently provided brief details on the game’s roadmap of upcoming content in a recent blog post, and when Season 2 kickss off on July 27, Knockout City will be adding a whole host of new things, including a new ball type, a new map, new season contracts, five new playlists, new Crew contracts, three new special events, and more. The game will also add daily login bonuses at the same time, which will include things such as Style Chips, Holobux, and Energy Drinks.

Knockout City is available on PS5, Xbox Series X/S, PS4, Xbox One, Nintendo Switch, and PC. Anyone can play it for free up until Street Rank 25. Meanwhile, the game is also available for free for all Xbox Game Pass Ultiamate and EA Play subscribers. 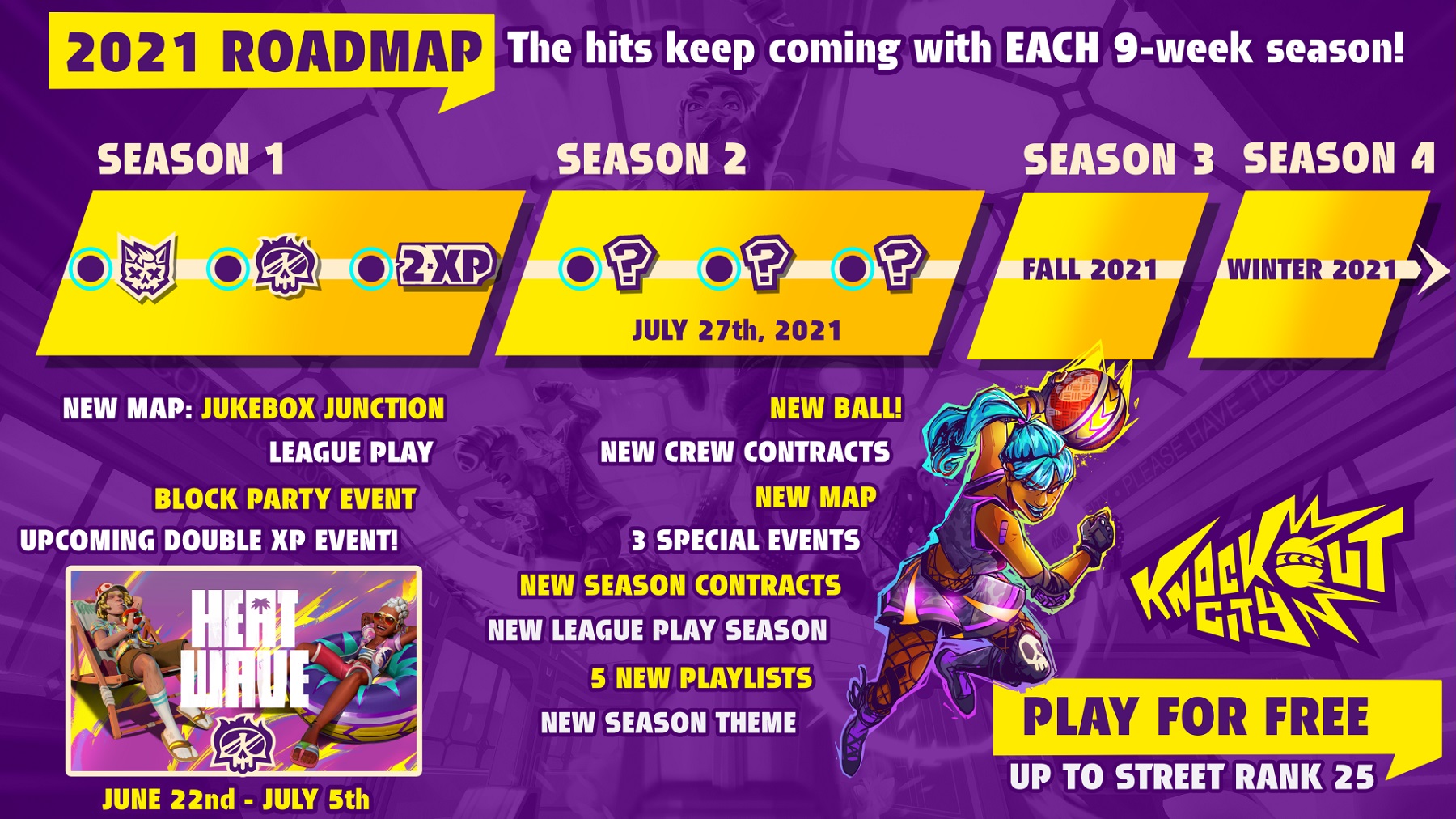