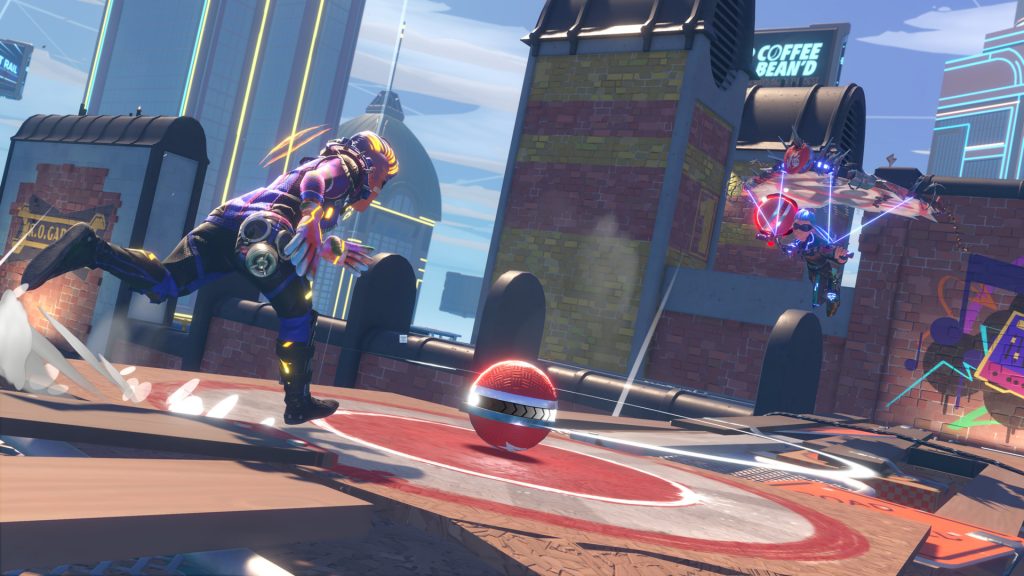 Another day, another win for Xbox Game Pass, the industry’s best deal. This time, that win comes in the form of Knockout City, which will launch on Xbox Game Pass and EA Play on May 21st. Game Pass Ultimate Subscribers get EA Play with their subscription.

While not as big a win as MLB: The Show 21 coming to Xbox Game Pass at release, this is a pretty big deal when you  consider that Knockout City’s cross play beta was downloaded more than 1 million times. If you’re unfamiliar with Knockout City, it’s a competitive, team-based take on dodgeball where players can even turn themselves into balls. Developer Velan Studios refers to it as a “dodgebrawl” game. Knockout City offers free-for-all, 3v3, and 4v4 game modes.

If you’re not a Game Pass subscriber, you can also pick Knockout City up for $19.99. The game will be releasing on PC on Origin and Steam, PlayStation 4, Xbox One, Nintendo Switch, and PlayStation 5 and Xbox Series X/S via backwards compatibility. It will offer cross-play and cross-progression on all platforms.