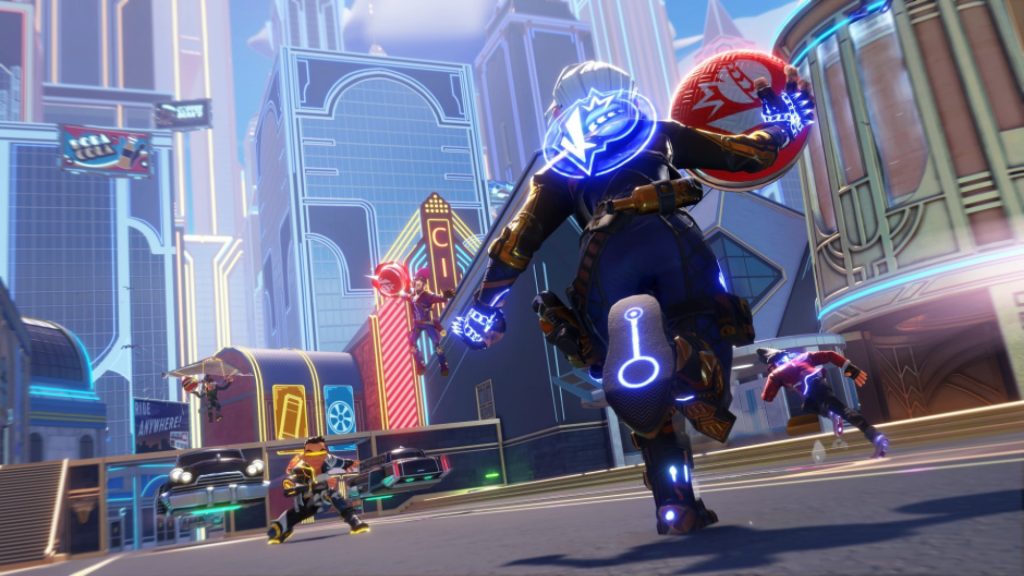 Knockout City, the upcoming dodgeball multiplayer EA Originals title from Velan Studios, is right around the corner. The game launches on May 21st, and will release on both EA Play and Xbox Game Pass at launch. Players who don’t have either won’t be left out, though, as Velan and EA have announced that the game will feature a 10 day free trial at launch.

From 12 PM UTC on May 21st to 12 PM UTC on May 30th, the game will be freely available on every platform. Access isn’t gated, either. This is the entire game, so you can try out all of the Contracts, Playlists, and content releasing at launch without worrying about content gating.

There will also be livestreams, exclusive gear, community tournaments, and more during the game’s launch period. Any progress you make or unlocks you receive during the trial will carry over, too,if you decide to purchase the game which is nice. You’ll also get some nice unlockable stuff as well. For more information, you can check out the game’s website or watch the trailer below: