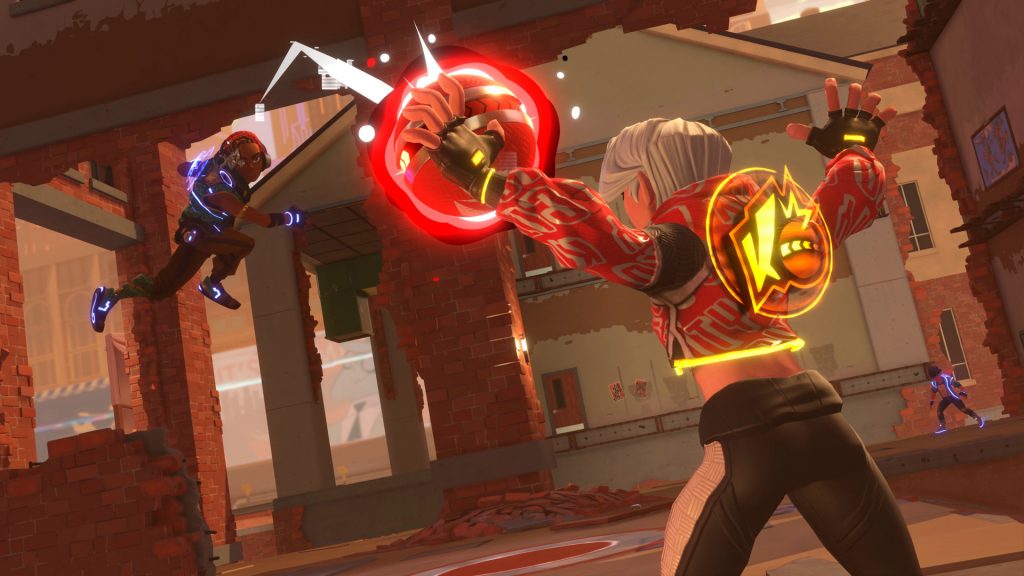 A recent update on the official EA website has revealed that Knockout City‘s Season 3 will be titled Hacked. In the blog post, developer Velan Studios has mentioned that the next season will be beginning from October 3. Check out the video below for more information.

There’s a new map called Prison Yard, which is filled with graffiti themed around hackers. There will also be new opponents that players will fight – such as drones and turrets. Of course, there’s a brand new Brawl Pass for the season as well, which includes themed cosmetic items that players can earn at a consistent pace.

Knockout City has proven to be a hit for Velan Studios. It received widespread praise from critics and players at launch and has gone on to amass a healthy playerbase. Fans have also been lapping up the new content that the developer has been providing since launch, and hopefully, this new Season shakes up the gameplay in even more interesting ways.