The Luigi Cup has also been added to the Grand Prix with two new Environments, three new Gate Types, and more to unlock. 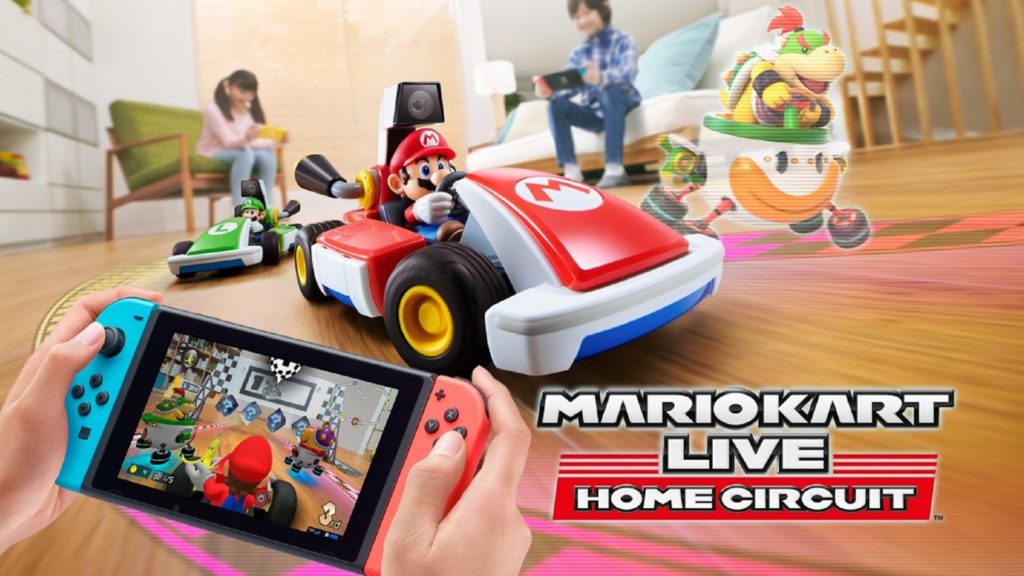 Nintendo’s Mario Kart Live: Home Circuit, a mixed reality title that allows for turning one’s living room into a racing circuit, has received a big new update. It adds several new features like split-screen multiplayer and the new Relay Race mode. Check out the trailer below to see it in action.

As the name implies, split-screen allows for two karts to be connected to a single Switch with two feeds displayed on the screen at once. Relay Race is a new co-op mode where players take turns driving and must compete against Bowser Jr. and the Koopalings. Other new content includes the Luigi Cup for Grand Prix, which unlocks two new Environments and three new Gate Types in Course Creation.

Also, if the player fulfills certain conditions in the new Cup, they can unlock the Poltergust G-00 and Spooky Horn for their kart. Check out the full patch notes below for more details.