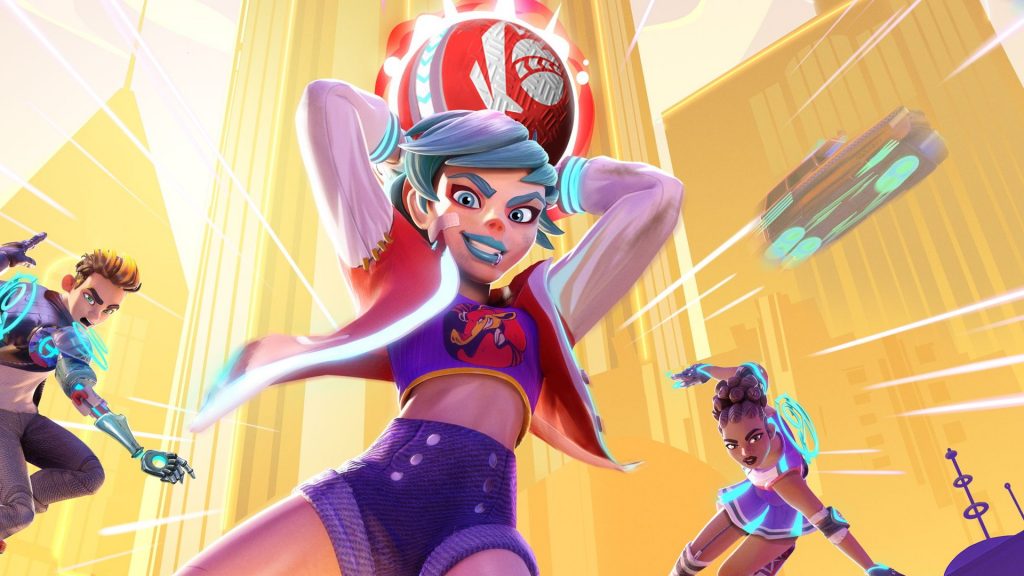 After releasing in May 2021 under the EA Originals label, Velan Studios’ Knockout City is going free-to-play. The developer announced Season 5: Greatest Hits and will essentially the very best that the game’s first year had to offer. Check out the trailer below to see what’s in store.

Along with a new event in Spring that has exclusive unlockables, features like Basketbrawl, Chain Reaction and more will be coming back. Once Season 5 is done, Year 2 of the multiplayer title kicks off. Season 6 will arrive in Spring and see the title going free-to-play. A new Loyalty Bundle will be provided to all players who purchased the game before Season 6 and includes exclusive cosmetics, XP boosts and 2000 Holobux.

Velan Studios will also be self-publishing the title going forward. It thanked the Electronic Arts and the EA Originals label, and said that “bringing publishing in-house will allow us to fully realize our vision for the long-term future of this game. There’s so much to look forward to, because this is just the beginning.”

Due to all of these big changes, Season 5 will have less bundles and cosmetics and no new Brawl Pass, map or ball. Season 6 will feature all of these things (including a new “Special Ball”) so stay tuned. Knockout City is currently available for PC, Nintendo Switch, PS4, PS5, Xbox One and Xbox Series X/S.