Rumours continue to bring up a Silent Hill revival, with a new report claiming that Hideo Kojima and his team are involved. 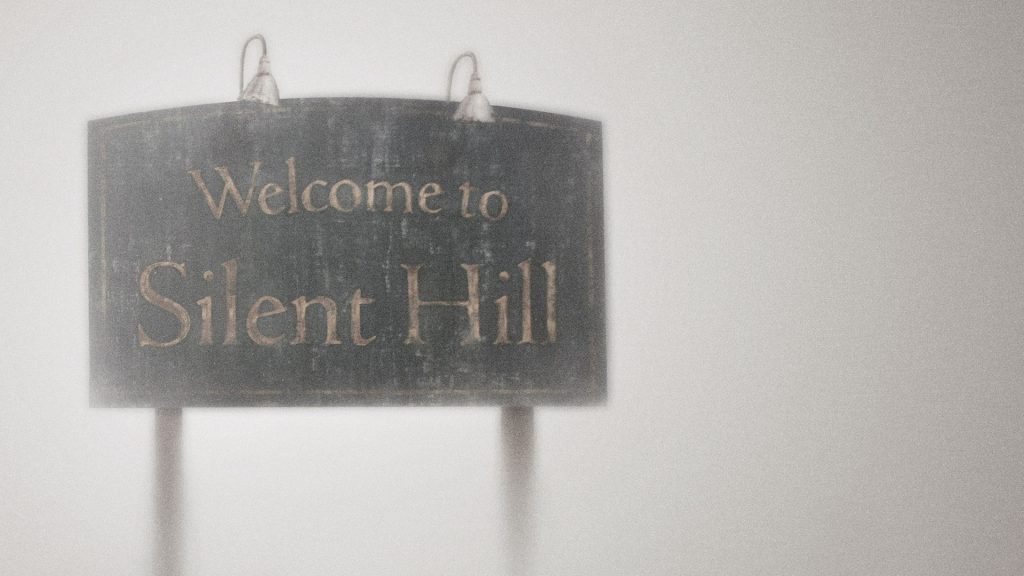 Rumours and leaks have strongly suggested that Konami is on the verge of bringing back some of its biggest properties, with a recent report having claiming that a Metal Gear Solid 3 remake and a new Castlevania game are in the works. Of course, another major Konami franchise that has been the subject of relentless leaks is Silent Hill, which allegedly has multiple games in the work, with one likely being with Bloober Team, and another at a “prominent Japanese developer.”

Gematsu recently published a report in which it corroborated the latter, and even added that the developer in question is Kojima Productions, with the game being funded by Sony. Hideo Kojima was, of course, directed P.T. and was set to direct the cancelled Silent Hills before his departure from Konami.

VGC’s Andy Robinson, who originally reported that a prominent Japanese developer is working on the horror franchise, took to Twitter to state that Kojima Productions is not the studio that he has referred to, before adding that he doesn’t doubt the info coming from Gematsu’s Sal [Romano], the author of the aforementioned report.

Kojima Productions’ next project remains a mystery, but there has been a lot of speculation about multiple possible projects. It’s been rumoured that Hideo Kojima and his team are working on an exclusive Xbox game with Microsoft, while there have also been reports of a Death Stranding sequel.

Earlier this year, Konami said it was “in deep development of a number of key projects”. Konami producer Shin Murato also said later that the company would continue to outsource properties to external developers.

Sal at Gematsu is a great journalist so I don't doubt his info.