Kojima- PSP2 IS as powerful as PS3, will announce new game for the handheld at E3 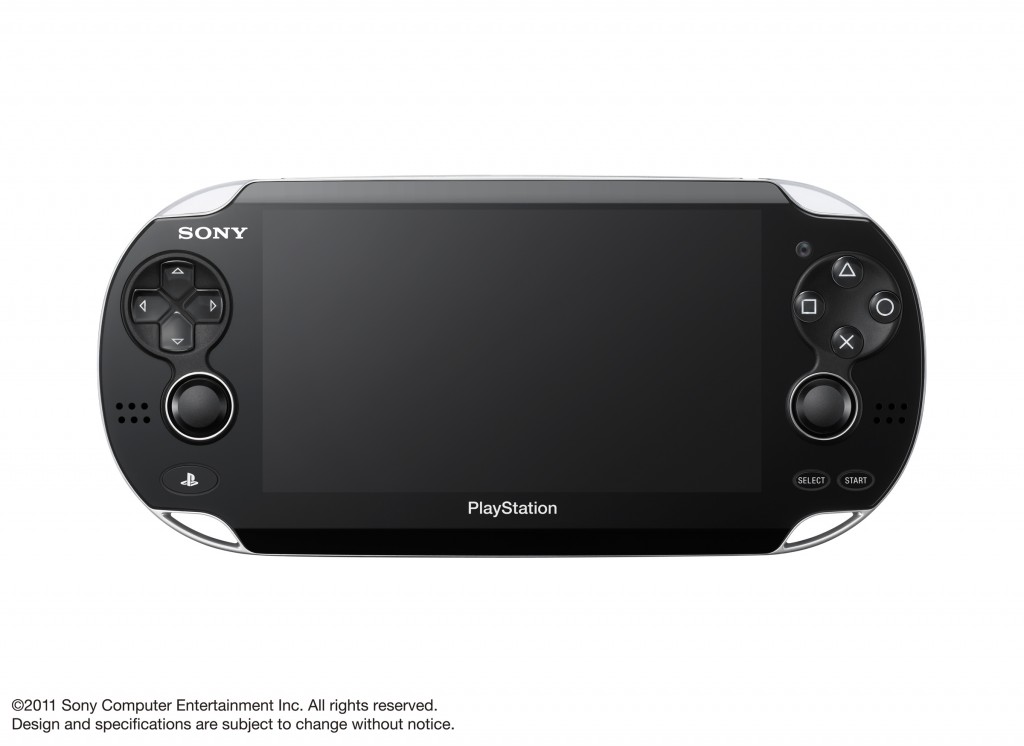 When he was on stage in the conference where the PSP2 was announced, he said that he was looking to create a tech/game/whatever that would let you play a game on your PS3, and then you could continue to play it on your NGP. He never stated anything solid, though he said he’ll be announcing his plans this June at E3.

“What I’d like to realize is playing on your PS3, and when you go out, you put the game on your NGP, and when you come back home, you can once again use your PS3 and large screen TV.”

“This dream is going to come true in the near future. And right now, I’m working on this project of the dream. I’m sorry, I can’t reveal this now. But we’d like to present what we’re doing at E3.”

Now we’ve got something to look forward to. I mean other than the million other things we already had.

Check out all the latest PSP2 news here.