So you want to play MGS 2 and 3 on the Vita? Well, this is how the title screen looks like. Kojima tweeted these two pics recently, and the paper beneath the Vita looks like a new script especially for this version.

He also said that Akio Otsuka has been recording lines for the Vita version. Metal Gear Solid HD was announced at the Sony conference last year, and supports a “transfarring” feature, which means the saves are compatible with both the PS3 and Vita version.

There is no MGS Peacewalker in this bundle. A picture is worth 1000 words, this is why. 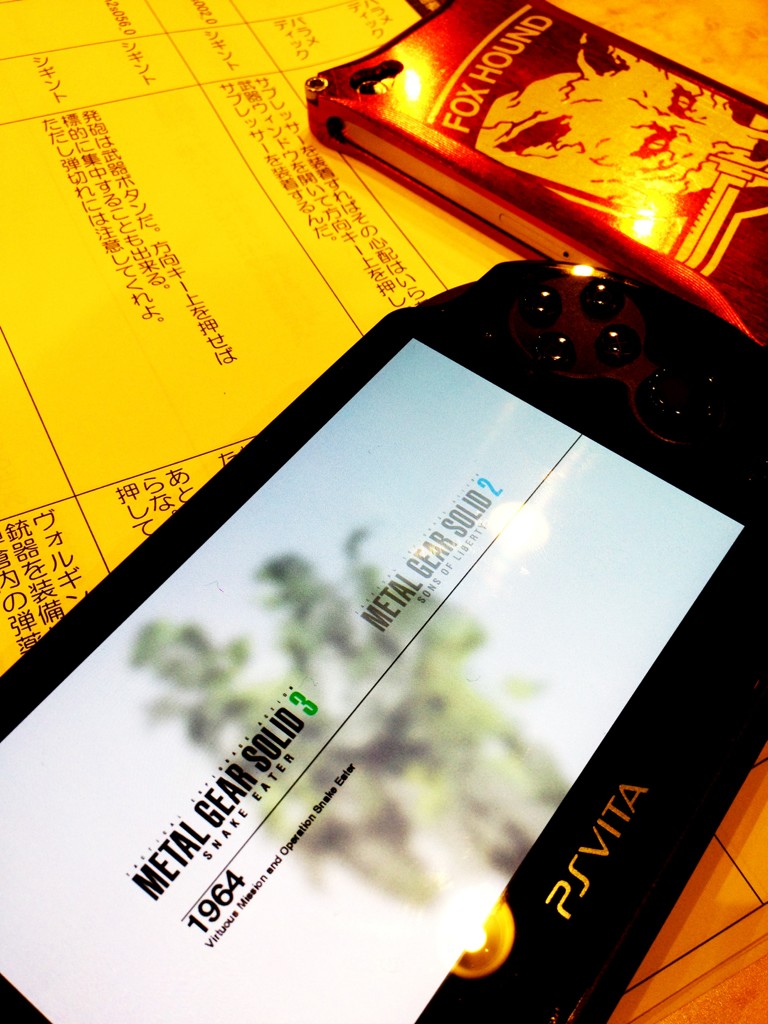 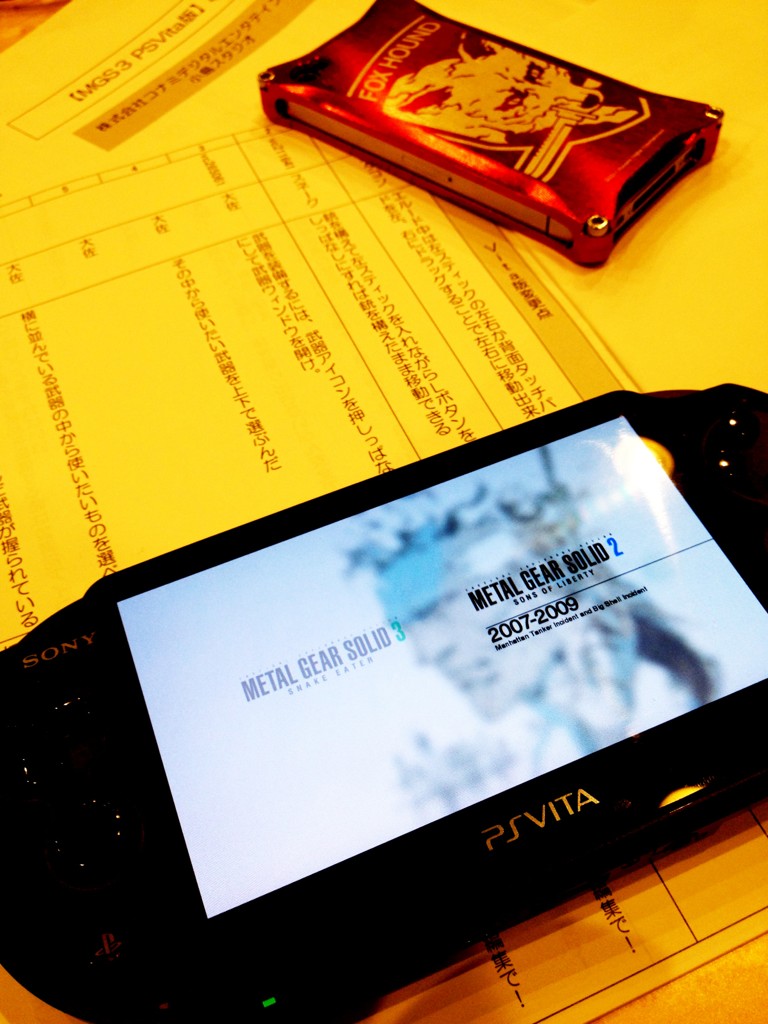