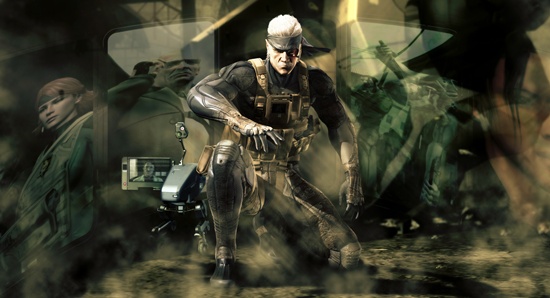 We all know Hideo Kojima has wanted end the Metal Gear Solid series for a long time. He says that he wanted to end that franchise “at every step along the way”, and that he had decided upon killing Snake off in Metal Gear Solid 4, but chose not to do so since the development team opposed this idea. Now, though, he says he wants to meet the demands of the fans, and that he will continue making Metal Gear Solid games.

“I wanted to end it at every step along the way,” Kojima told Official PlayStation Magazine UK.

“In Guns of the Patriots [Snake] was supposed to die. Everyone on the staff really wanted to keep him alive, so I caved a little.

“I did have the feeling that I wanted to end the series, but looking back at it now as a producer, I think as long as people want to keep on playing it, I want to keep on meeting that demand. So I don’t think it’s a bad thing.”

He also feels he’s juggling very precariously between being a director and a business man- but he’s managing it, somehow. “I’m a creator at heart, but at the same time I also have to manage the business aspect of it, figure out how to sell the game. I’m still trying to find that balance – it’s very delicate. How do you put in enough to make sure it sells, while remaining true to your vision?”

Kojima also said some time ago that he’ll “probably have to” make MGS 5, but he doesn’t know just when he’ll do that.