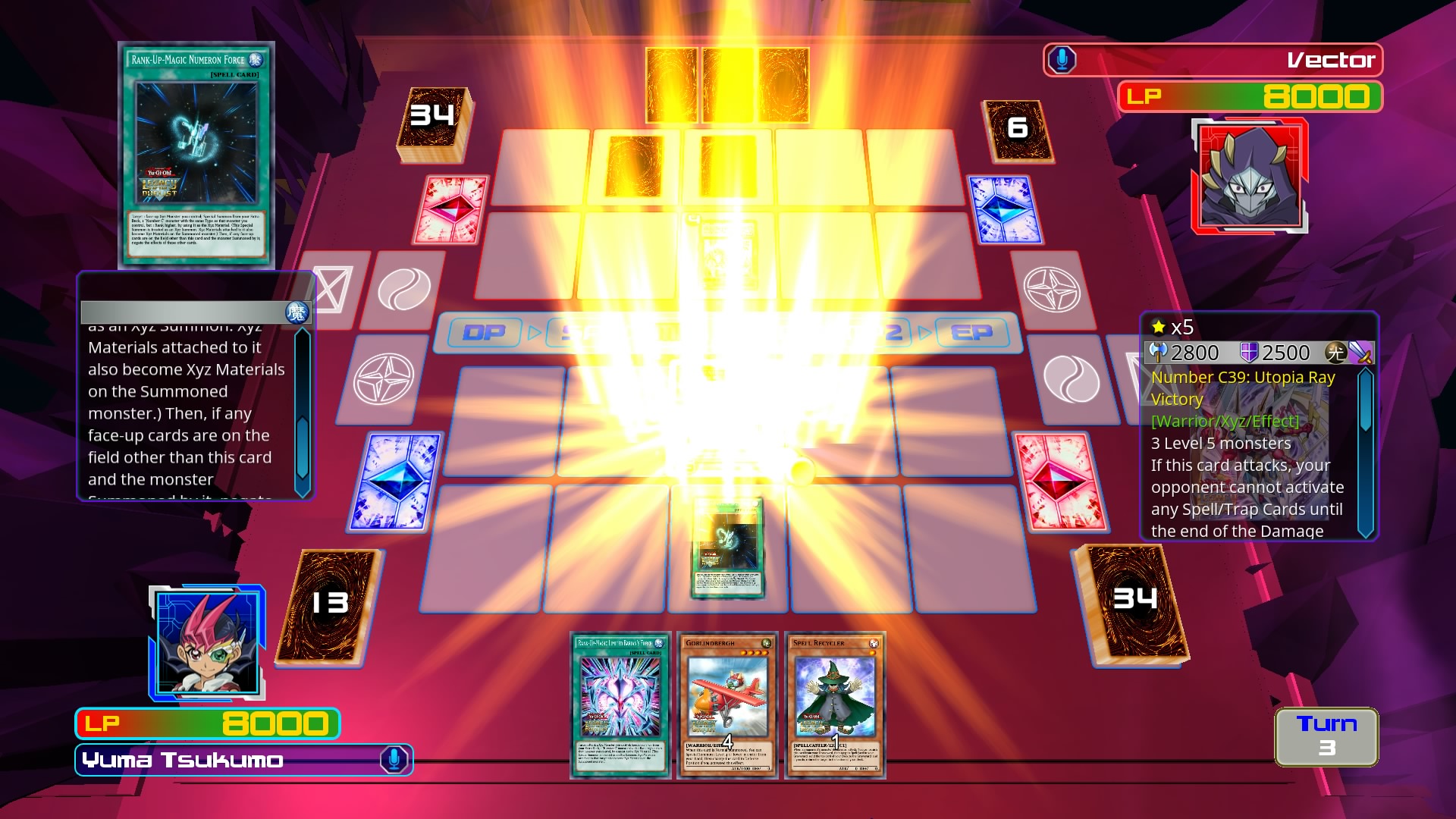 Popular opinion would have you believe that Konami is exiting the games market, and wants nothing more to do with console or handheld game development anymore. Maybe so, but at least right now, they aren’t acting on those rumors- as a matter of fact, they just went ahead and announced three new Yu-Gi-Oh! games. And while one of those is for smartphones, sure, the other two are for consoles and handhelds.

The iOS and Android Yu-Gi-Oh! game will launch in Spring; the Nintendo 3DS title is set to launch in summer, and the console games will follow after that. The full tentative schedule as of right now is:

Hopefully the games are good, though Konami has usually done a good with these games, so I don’t think that that’s something that we need to worry about.