Konami: “Castlevania: Lords of Shadow DLC Was a Mistake, Rushed” 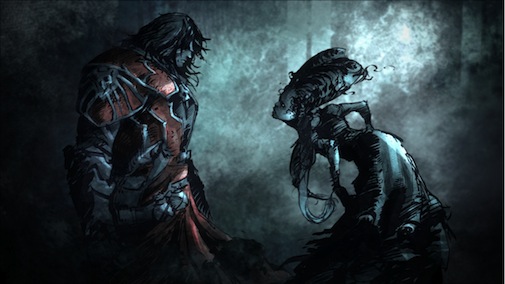 Downloadable content or DLC has long been a sensitive issue for gamers. A common criticism is developers simply hacking off content from the finished product for a few extra bucks. Another is that some of this DLC just doesn’t justify the extra dough.

In an interview with GameRanx, however, Konami production head Dave Cox provided a different take on why the Castlevania: Lords of Shadow DLC was a letdown.

The problem was that the game’s success caught everyone by surprise. It caught senior management by surprise and they wanted us to do DLC…We never planned to do DLC, so we ended up doing DLC after the fact and in hindsight that was a mistake. It was rushed. We had to rush it to market.

The DLC in question are Reverie and Resurrection, both panned by critics and gamers alike. Despite the fact their poor quality, you have to give credit to Konami for one thing: They never really planned for DLC when they set out to make Lords of Shadow. So the final product was just that, and nothing was cut off in an attempt to increase revenues.

As Cox says himself,

Instead of giving players a part of the story and giving them the other part as DLC, I think the DLC has to expand the universe of an already whole product.

Hopefully this indicates that future DLC for Lords of Shadow and its upcoming sequel will be more stellar than what we’ve already witnessed.