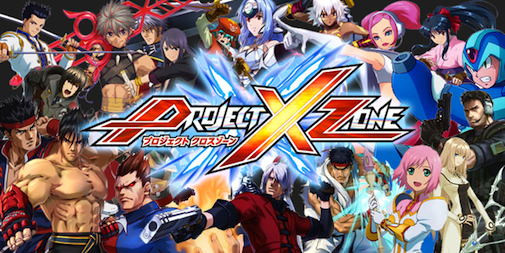 Were you worried that your favourite female characters were being under-represented in today’s games? Well, that’s still very much the case, but not for Namco Bandai’s upcoming tactical role playing opus, Project X Zone.

Culling characters from famous Sega, Namco Bandai and Capcom franchises, the project has already created a buzz with it’s gameplay and star-studded fights.

And it doesn’t hurt that the ensemble cast only grows. Lady, the human demon hunter from Devil May Cry (who first appeared in Devil May Cry 3: Dante’s Awakening) has been confirmed for the game, along with first unit leader Lindow from God Eater. Granted, there’s already an abundance of characters from both franchises but the more the merrier.

Developed by Banpresto and Monolith Soft, Project X Zone may not see release outside of Japan, it’s still an ambitious undertaking that promises some wicked fun. It’s currently set for release on October 11th.