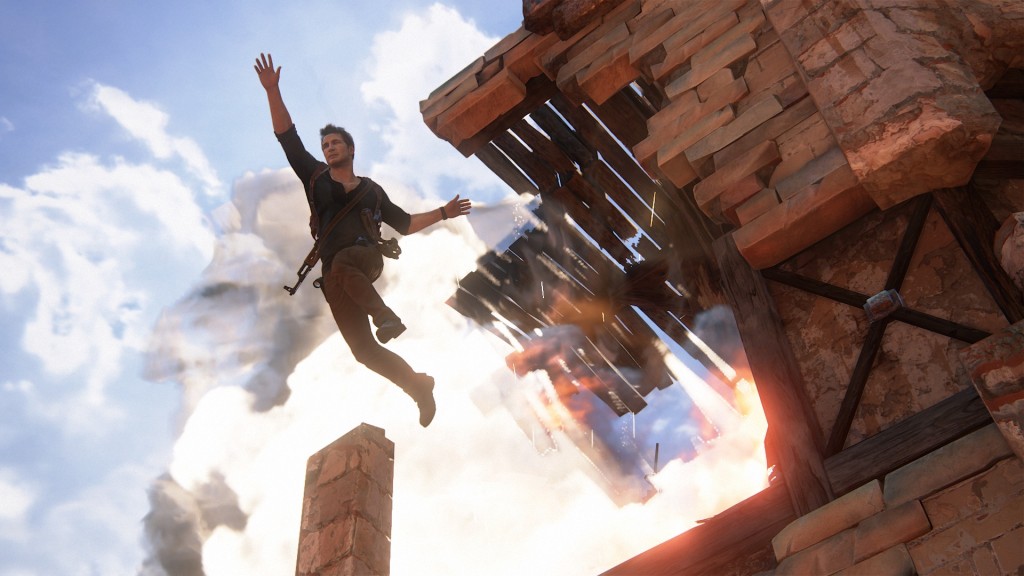 Sony has tweeted that Uncharted 4’s final trailer will drop later today. Uncharted 4: A Thief’s End is set to launch on PS4 on May 10th. The PS4-exclusive hasn’t been without its share of controversy: The game’s release date was delayed repeatedly.

Initially set to be a Q3 2015 release, Uncharted 4 was pushed to March 2016 to expand the scope of its narrative and conclusion, before being delayed again to April, and finally to May 10th. Uncharted 4’s visuals were also subject to close scrutiny, with allegations of graphical downgrading thrown at Naughty Dog. Regardless, the hype train’s been going full-speed for what’s expected to be one of the PS4’s best-selling exclusives this year.

While Uncharted 4 is the last title in the series Naughty Dog will be working on, the Uncharted IP is in Sony’s hands, so it might not be over for Nathan Drake. Are you pumped for Uncharted 4? Let us know in the comments section below.

One last time. The final Uncharted 4 trailer debuts tomorrow before Nathan Drake returns on May 10. Don't miss it. pic.twitter.com/nY1LO4xELj