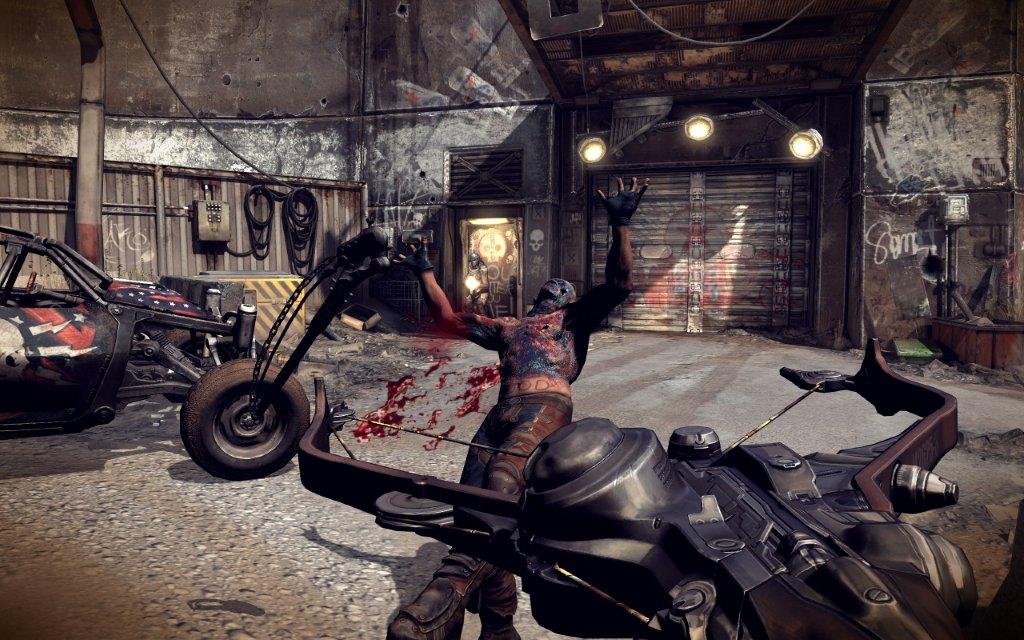 If you have not heard about a game called ‘Rage’ being released on September 13th for the PS3, Xbox 360, PC, Mac and iPhone then you need to get with it.  The first-person shooter is being published by Bethesda but being developed bi iD Software, who developed a little series a while which was the ‘DooM’ series and they are back to make an amazing FPS.