Find out how Boss Key goes about creating the character Maverick. 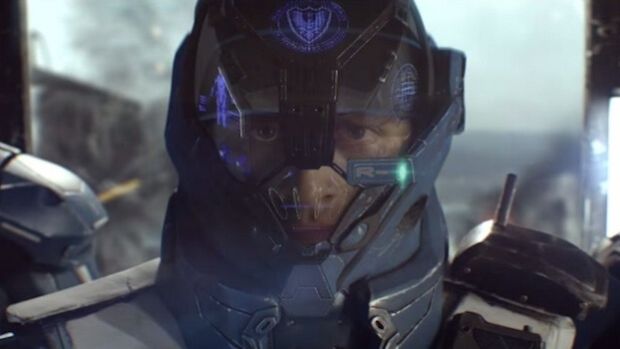 LawBreakers is Cliff Bleszinski’s first new game since leaving Epic Games and features numerous characters to play as. Maverick comes across as more of a heavy weapons specialist but there’s also Kitsune, an Assassin, and Breacher who’s equipped with a jetpack. The game takes place in a sci-fi future where The Shattering has upset gravity balances across the world.

Set to release next year for PC, LawBreakers will have tests for its servers and character classes. What are your thoughts on the dev diary? Let us know in the comments before and stay tuned for more information.