A complete guide to the Titan class in Lawbreakers. 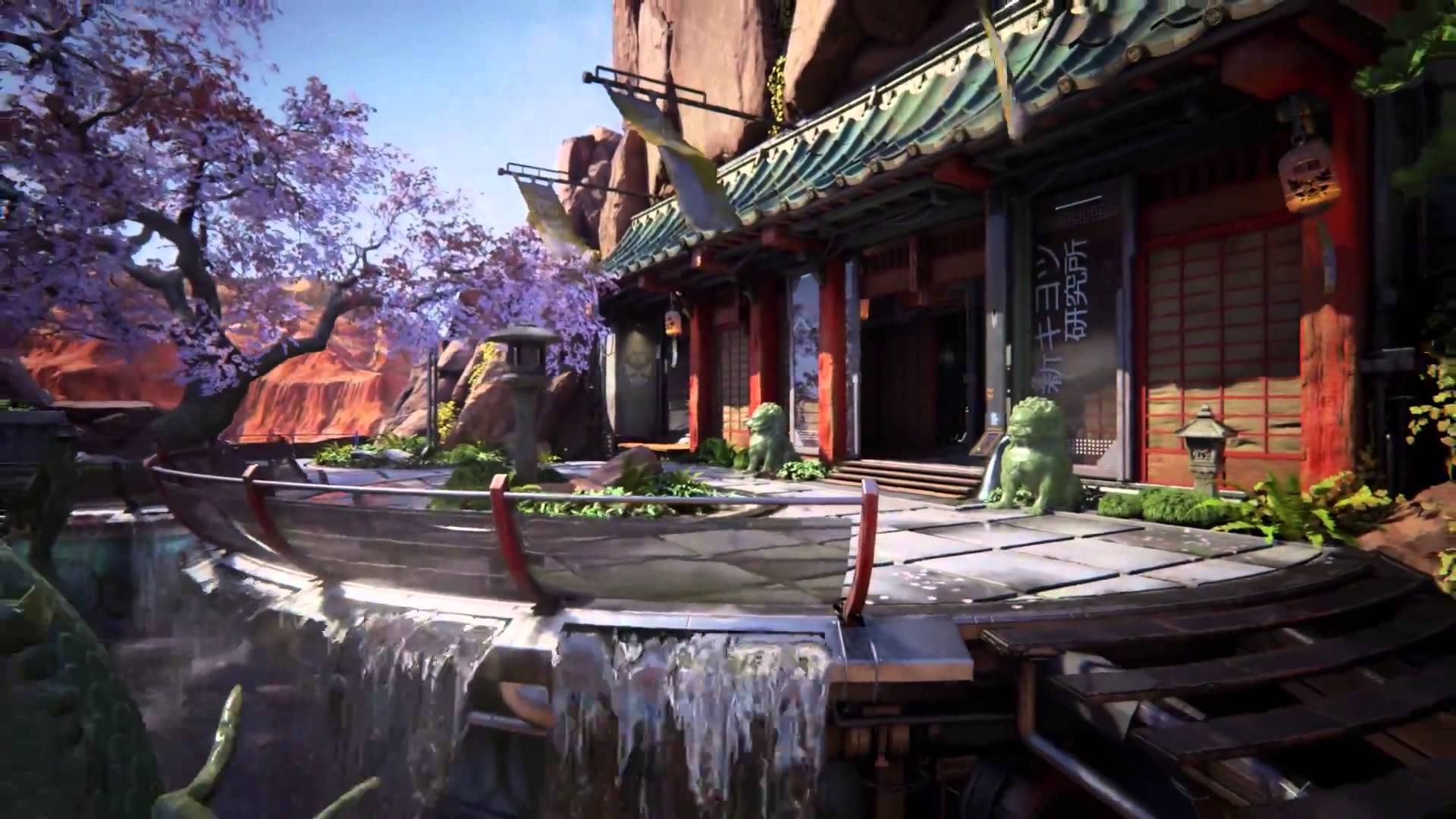 There are nine classes in Lawbreakers, and having an understanding of them all can be the difference between winning and losing. Given the nuances each class has, it is unlikely for the average player to spend the time to learn the ins and outs of each of them- instead, we are going to help you learn them with our guides. In this one, we walk you through the Titan class.

The Tank of Lawbreakers, Titans will deal out incredible amount of damage, and also take a lot of time to take down. The trade off is their speed- they are slow to move and slow to fire, so you need to be more deliberate when playing as one.