Enjoy the story and scares without worrying about death. 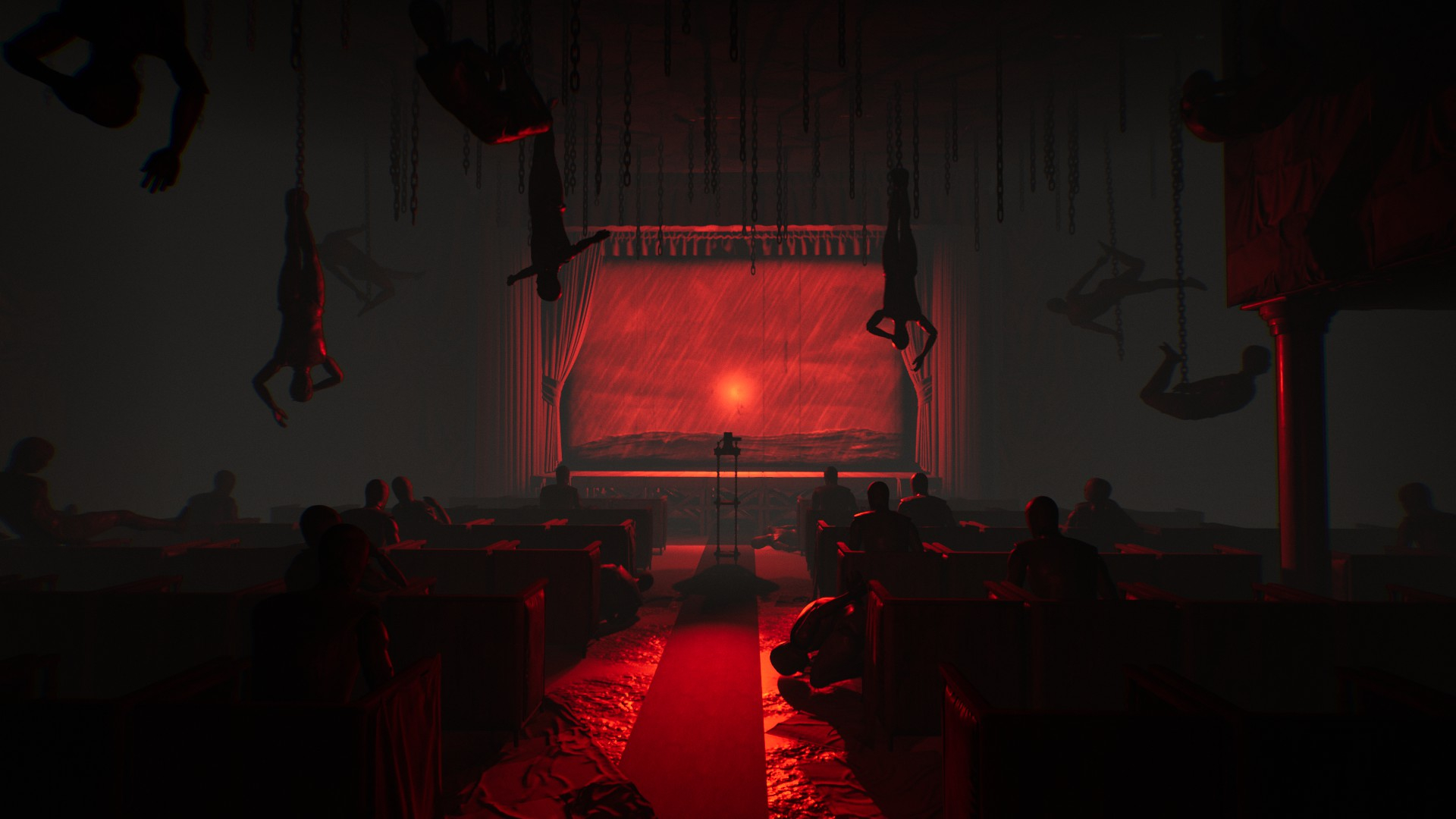 Blobber Team just released their latest game, Blair Witch. Based on the popular film of the same name, the game manages to capture the feel of those movies pretty well. But it seems they aren’t done with their previous titles just yet. The game they released before Blair Witch, Layers of Fear 2, got a new story-focused update that’s free and allows users to tackle the spooky game in a more relaxed way.

The new mode comes as part of a free update for the game. It’s called Safe Mode, and it removes all enemies from the game, as well as reworks some of the puzzles to be a little easier to solve. It’ll let players go through the game’s story at their own pace and soak in the atmosphere.

Layers of Fear 2 is available now for PlayStation 4, Xbox One and PC. To see what we thought of the game, you can take a look through here.