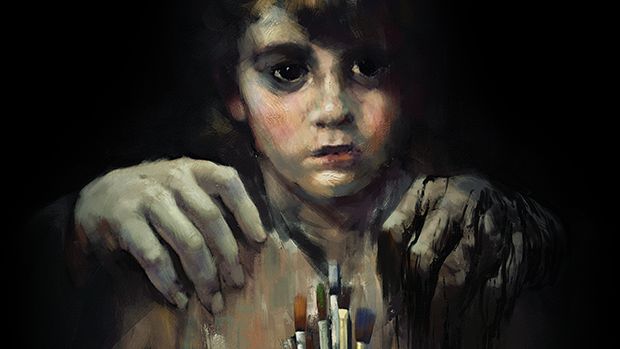 Following its successful first person horror adventure Layers of Fear, Bloober Team has announced Inheritance, a separate DLC which will continue the story from the perspective of the painter’s daughter. Check out the trailer below.

The story is pretty straightforward as the daughter returns home to “discover” her father’s last will and testament. What that is and whether she can deal with her father’s actions (which fans of the previous game will know too well about) remains to be seen. Interestingly enough though, there will be two endings based on one’s performance and the developer is hyped up a “completely new narrative experience” that expands on the first game’s story.

Layers of Fear: Inheritance is out on August 2nd for Xbox One, PC, Mac OS X, Linux and PS4 for $4.99. What are your thoughts on the trailer of the DLC and will it entice you to enter the terrifying world of painting again? Let us know in the comments below.