Layers of Fear: Legacy Gets Release Window For Nintendo Switch

The game is set to release in early 2018 for the Switch. 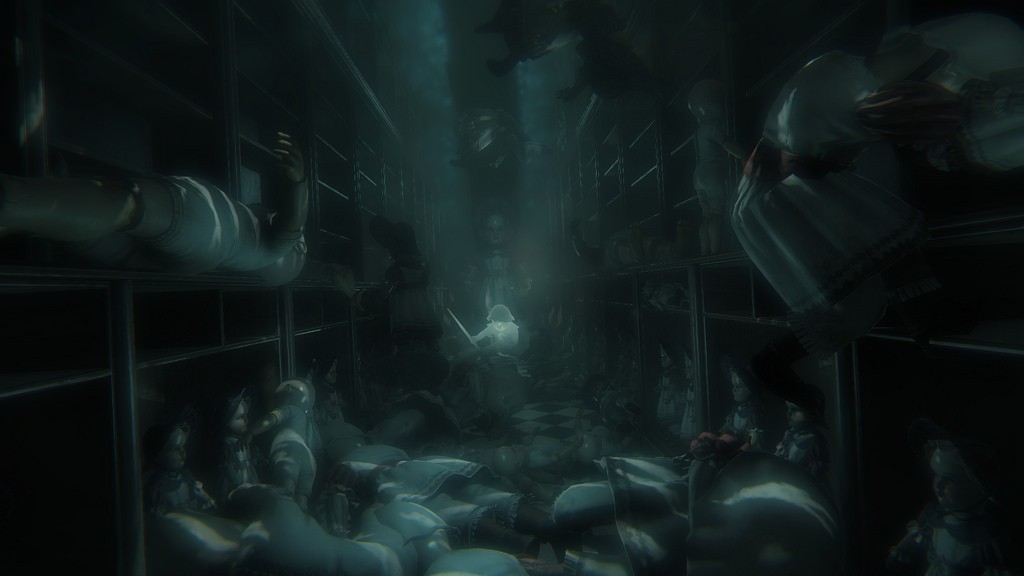 Layers of Fear was originally released for the PS4, PC and Xbox One back in 2015. Bloober Team had announced that the game would release for the Nintendo Switch with a few graphical upgrades along with some gameplay changes. The remastered version of the game will be called Layers of Fear: Legacy and will release exclusively for the Switch in early 2018.

In the game, players will explore a Victorian-era mansion and will see its corridors warp and distort through the eyes of a painter who is struggling with mental illness. The remastered edition will update controls making use of HD Rumble, motion control and touch screen. Furthermore, there will also be a graphical changes to the game to suit the console. This version will also include the Inheritance DLC which will allow players to witness the game’s story from a new character’s perspective.

Thoughts on this announcement? Let us know in the comments section below.