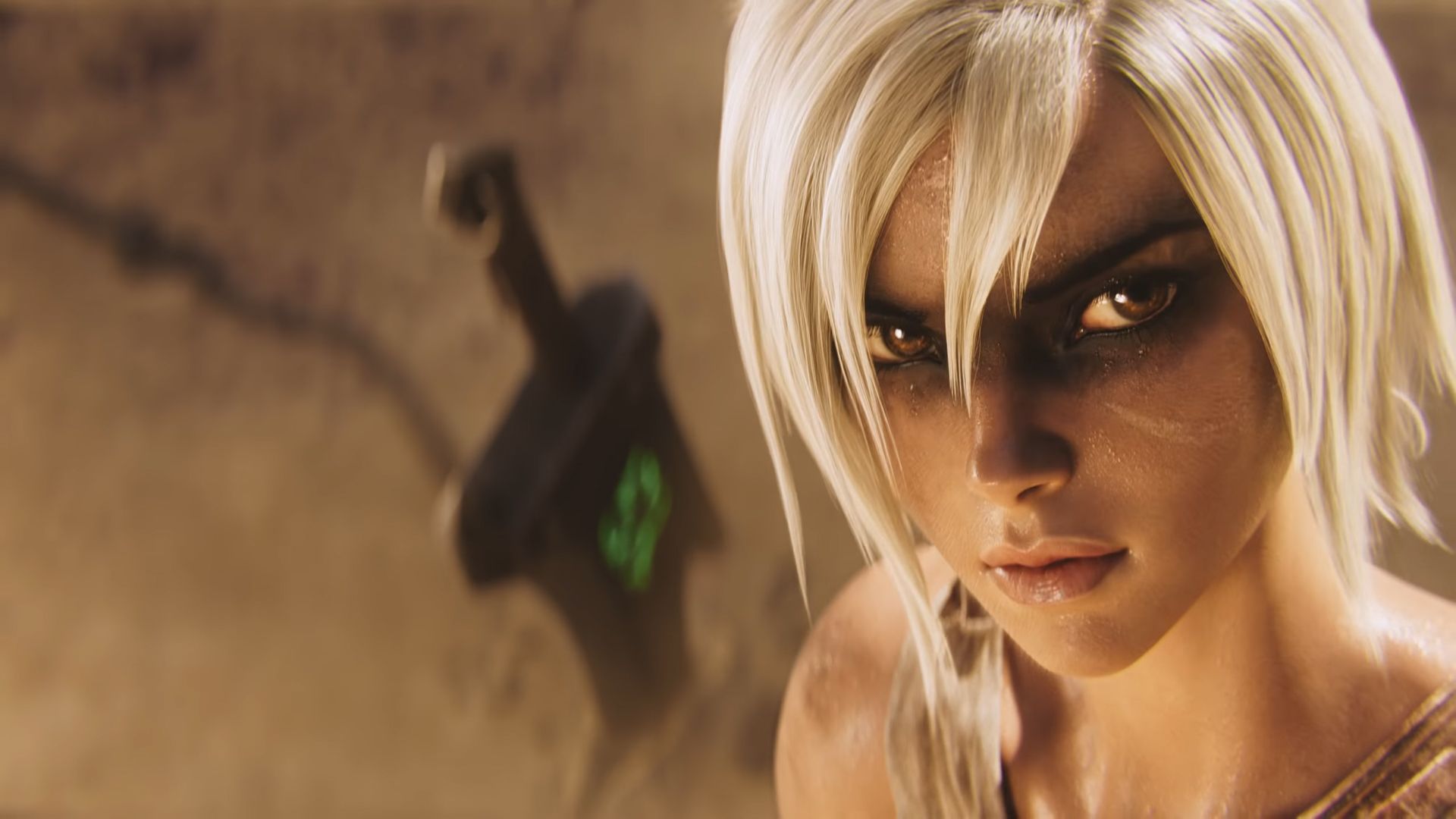 League of Legends has been one of the longest running and most successful MOBA titles. It still pulls in a ton of players and viewers on Twitch as people have come back, being a pioneer of the genre. The game has been a PC only title for its entire existence and now that is changing, at least somewhat, with the announcement of League of Legends: Wild Rift.

There have been rumors of a mobile version of the game coming for some time, and now we’ve got confirmation of it along with console versions of the game. It’s not entirely a 1:1 conversion, however. The matches will be reduced in time from the usual 45+ minutes to around 20, and will only launch with 40 of the current Legends.

League of Legends: Wild Rift will launch for consoles and mobile devices in 2020. No specific platforms are given, but presumably the game will be available for most modern platforms and iOS and Android devices. We’ll keep you updated as more information comes out.