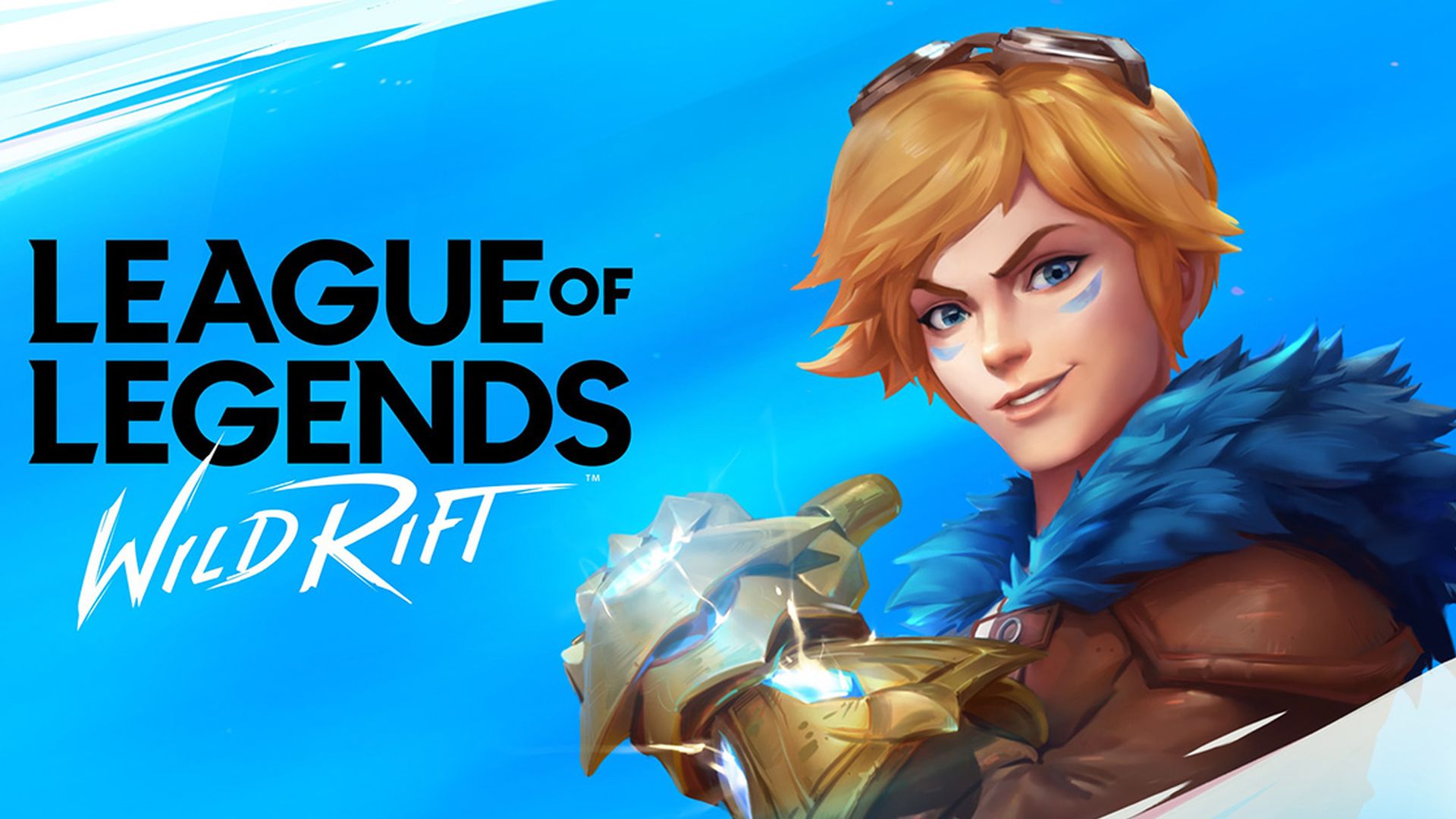 Riot Games’ open beta for League of Legends: Wild Rift will release this March in North America, as announced in the Season 2021 Opening Day livestream. The mobile MOBA will see the addition of ARAM (All Random All Mid) mode along with ranked seasons and events. Despite having a smaller roster at launch, each month will see two new Champions added.

League of Legends: Wild Rift isn’t a direct port of the popular free to play PC MOBA. As detailed in the May 2020 dev diary, the gameplay has been re-imagined for mobile devices with touchscreen controls, a smaller map and more buffs. Matches are also meant to last for a shorter amount of time, especially with changes like the Nexus not having turrets.

Though “new” Champions will be added, many will likely be based on their PC versions (at least in the beginning of the game’s life-cycle). Their abilities will be tweaked to play differently and adjust to the mobile version’s pace. League of Legends: Wild Rift will also be coming to consoles but no release window has been announced.