Leaked images from the game.

We have gotten our hands on the first few images of Gran Turismo 6 which shows the game in action. Of course, this is off screen footage from the live event that is currently underway in UK. The game was earlier leaked via a press release which confirms 1200 cars and 19 tracks.

The first image shows the main interface of the game and it looks pretty similar to what Gran Turismo 5 had. 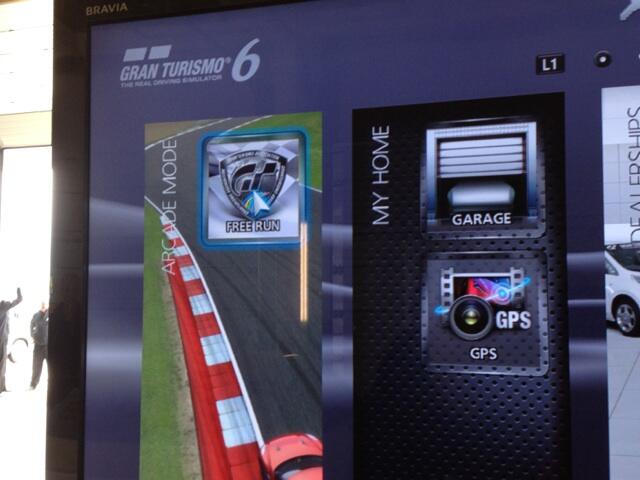 The second image shows the GPS data visualizer with the help of which you can find mistakes in your driving and be that perfect driver. 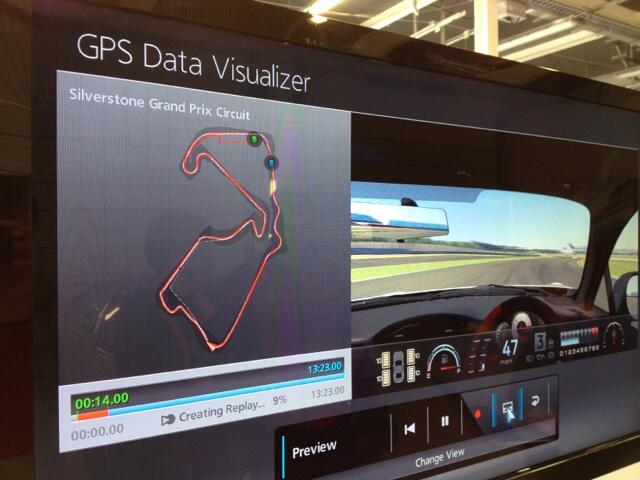 The game is due exclusively for the PlayStation 3 later this year. No PlayStation 4 version of the game has been confirmed so far. The game is published by Sony and is being developed by Polyphony Digital.

What do you think about the game? Are you excited by the announcement of Gran Turismo 6? Let us know in the comments section below.

Update: We have added one more screen: 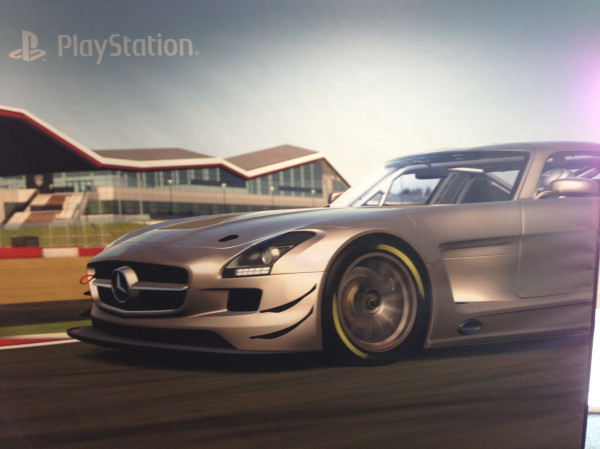