But no official announcement from Valve. 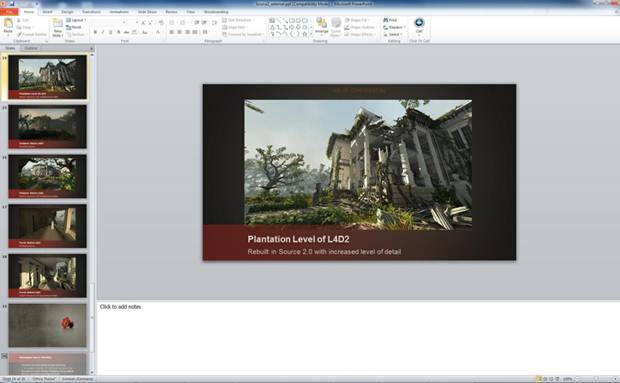 But the implications of this are not that Left 4 Dead 2 is getting an update to the source 2 engine—no, what it really implies is that this is our first glimpse of what we can expect to see from Left 4 Dead 3. It’s possible that some levels will make a return, but the gameplay and enemy mechanics are sure to be completely overhauled and updated.

There’s still no word on the official release for Left 4 Dead 3, and no reason to believe that we’ll be seeing one soon. But as these screenshots are a leak and not an official release, it stands to reason that Valve will soon come out with an official statement regarding what exactly we are seeing and what we can hope to see in the near future.

Supposedly, only Redfall and The Elder Scrolls Online will be featured. It's unknown if the event will be publ...