Ok, so here is one confusing post.. here it comes.  Valve has announced that on October 5th the same DLC entitled ‘The Sacrifice’ will be available for the original Left 4 Dead and Left 4 Dead 2 on the Xbox 360 as well as the PC.  ‘The Sacrifice’ is a prequel to ‘The Passing’ DLC for Left 4 Dead 2.  The DLC will add new story elements such as a new finale style known as ‘Sacrificial Gameplay’, where you get to decide who dies and who lives on to fight another horde. 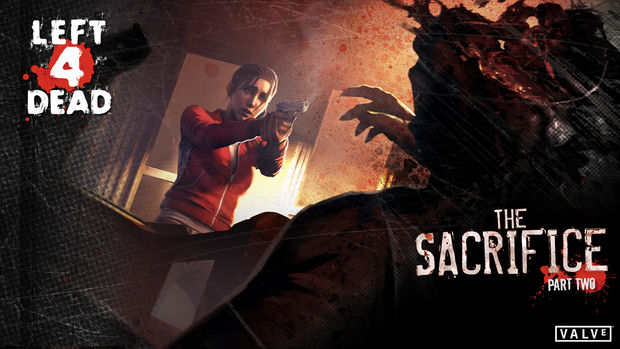 Downloading this DLC for Left 4 Dead 2 will also let you play the ‘No Mercy’ level from Left 4 Dead 1 in Left 4 Dead 2 which is pretty cool if you ask me.  ‘The Sacrifice’ will be playable in Versus, Survival, and Scavenge mode as well as having Left 4 Dead 2 Special Infected, items, and weapons.  It will cost 560 Microsoft Points on Xbox 360 and be be for the PC as usual.  Obviously October 5th is the release date for the DLC. 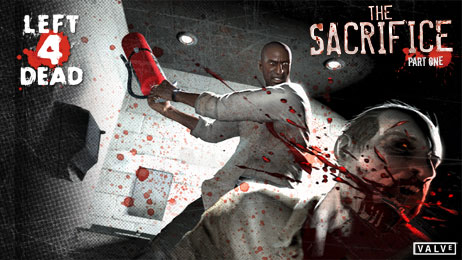