The new DLC for L4D2 called “The Passing”, will be available on next week according to the official site of L4D2 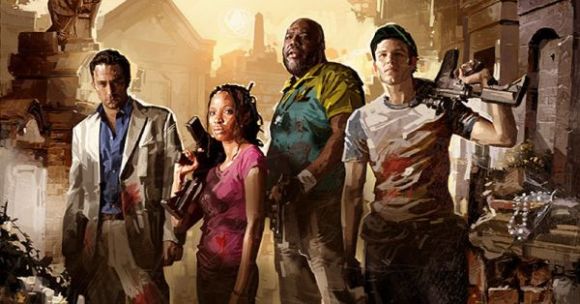 More information on “The Passing” will be revealed next week on the blog in the link above.