Screenshots of what would have been Left 4 Dead 3 have arisen from unlikely places. 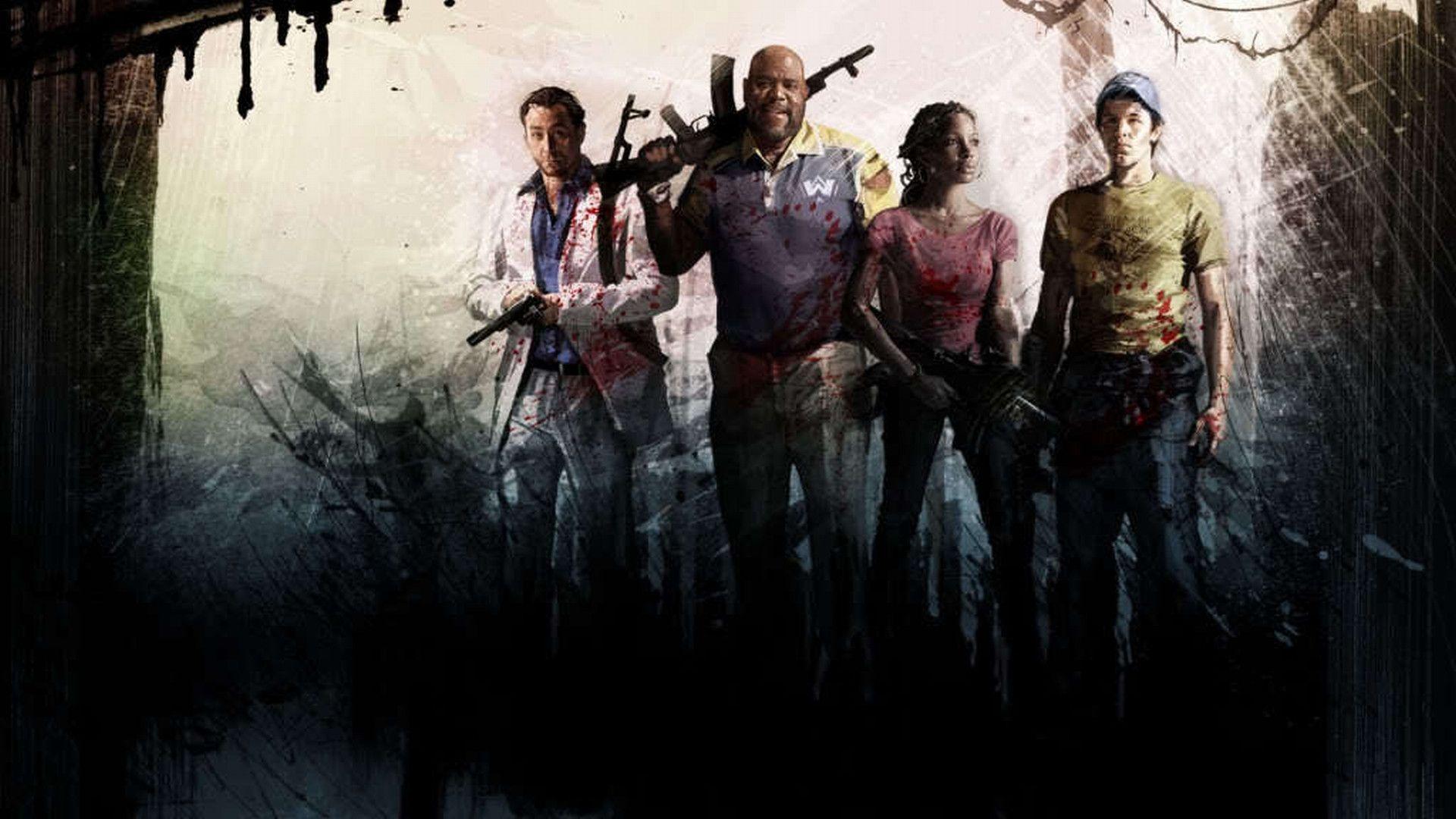 Valve has largely stepped away from game development over the last few years to focus on maintaining their PC client, Steam. Even though they’ve said they’re going to be actively developing games with greater frequency in the near future, the only recent project over the last decade they have had much more direct involvement in is the card battle game, Artifact. But it seems like we got a peek at a project they were working on, with new screenshots from their cancelled co-op zombie shooter Left 4 Dead 3 surfacing.

In an unusual circumstance, Tyler Vickers, a YouTuber who runs the Valve News Network channel, has obtained the screenshots. You can see his video about it below, where he covers the screenshots and how they were obtained. If you want to see all of the screens without Vickers’ commentary, they’ve also been uploaded via here.

The screenshots in question are associated with tech demos for Valve’s VR projects, as well as the Source 2 engine, which leaked prematurely and included information that presumably was not meant to be seen by the public eye- such as clear references to Left 4 Dead 3. The actual screenshots show a level that based on its layout appears to be designed for single player play, based on a Middle Eastern theme, built using DUST 2 assets and resembling concept art for Left 4 Dead 3 that has been seen previously.

Based on the information gleaned from the assets, it appears the game was going to have eight heroes, each with their own strengths and weaknesses, resembling heroes in a hero shooter. Four were going to be new, and four would be returning from previous entries. The project would go on to be cancelled in 2017.

It’s not much, all things considered, but it gives a bit of a glimpse of what one dusty level of Left 4 Dead 3 would have looked like. Whether or not Valve will ever revisit the series, or any of their legendary franchise, is anyone’s guess.