Valve Is “Aware of the Jokes People Make”, Will Start Releasing More Games Over the Next Few Years

Hopefully, they are right and Valve starts pushing the envelope again. 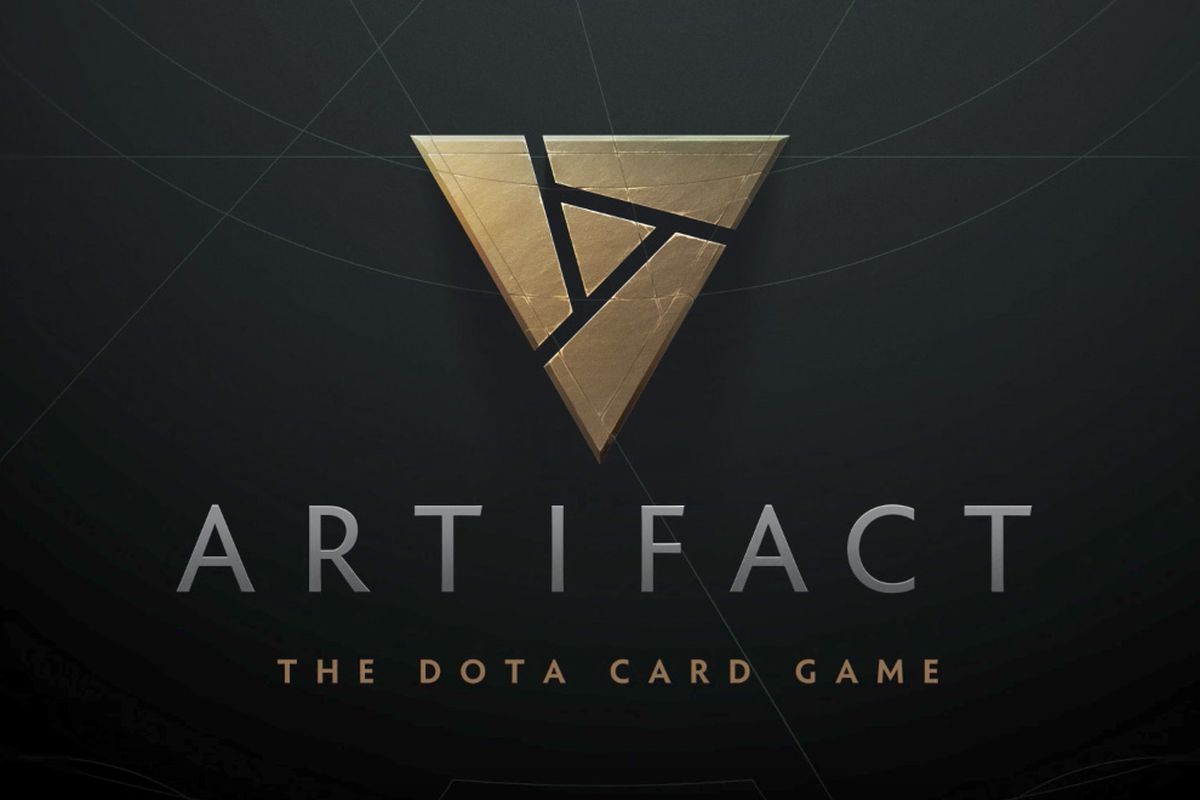 Once upon a time, Valve was a legendary developer, behind some of the most beloved franchises in the industry, and its ability to churn out high quality hits wasmatched by only some others in the industry. However, in the years since, a lot has changed. With the increasing success of Steam, and Valve doubling down on its multiplayer games, it has been a very long time since they released a brand new title. In fact, Artifact, the upcoming card game, will be Valve’s first new game in five years when it launches this year.

He noted that Valve has not been doing nothing for the last five years— in this period, the company has invested in improvements for Steam, better customer service, investments in SteamOS, the Steam Controller, and HTC Vive and some VR projects, not to mention ongoing support for Team Fortress, Counter Strike, and DOTA 2. Even in terms of new games, Artifact has been in the works since 2015.

That said, Valve recognizes that the best way to respond to these criticisms is to actually start showing results again.

“Now we’re in a place where we’re able to, as a company, invest and focus a lot more on games again,” Artifact programmer Brandon Reinhart said. “The answer to ‘you’re just sitting on your butts, sitting on a pile of money, swimming around the gold vault,’ is to not actually do that. To deliver a bunch of high quality games that show we’re actually working really hard.”

Reinhart added that Valve fans can expect more activity from the company going forward. “Over the next few years, you’ll see us doing more things,” he said.

I hope he is right. I hope both of them are. I miss Valve, and their ambition, and their uncanny ability to turn out hit after hit, that pushed the medium forward in so many ways. I don’t know if or when we will ever get Half Life 3– but even if we don’t, if Valve were to never actually make ambitious games again, the medium would be poorer for it.

Artifact launches later this year, on November 28, for PC.