If nothing else, it seems like the music in this game will be great. 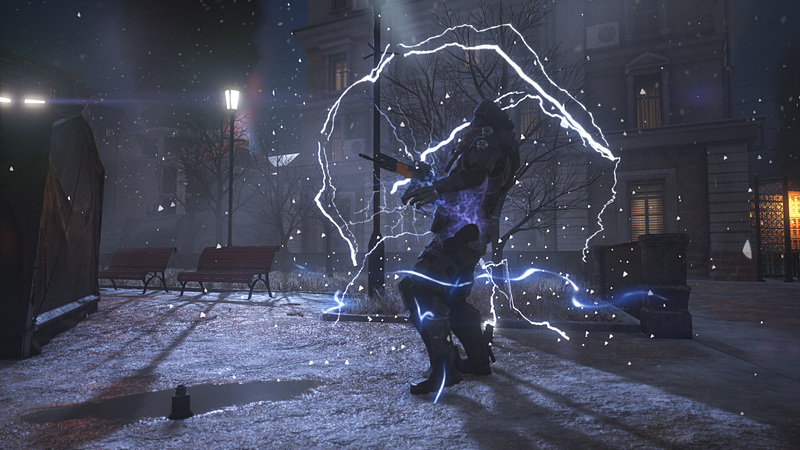 Left Alive, the upcoming action game by Square Enix, featuring work from Yoji Shinkawa, the artist from the Metal Gear Solid series, is almost here, which means it’s about time for the publisher to start drumming marketing for it up. While it remains to be seen whether or not they’ll market it more like Kingdom Hearts 3 (as in, properly) or like Dragon Quest 11 (woefully inadequately), at least their early efforts seem cool—particularly the newest video they have put out.

Said video for the game highlights the soundtrack for Left Alive, which has talent such as Hidenori Iwasaki (composer of Front Mission 4 and 5), Shinnosuke Miyazawa (who worked on Spectre), and Jordan Seigel (Ant Man and the Wasp) working on it. The video highlights the music in the game, as well as some insights and comments from all three of these personnel alike. I don’t know how Left Alive will turn out, but at least it seems like the music might be worth it at any rate.

If you’re interested in Left Alive, make sure to check out the newest trailer for the game, which showcases the ruins of the invasion that you will be negotiating in this game.