The overwhelming military force invading Novo Slava is the focus of this new trailer. 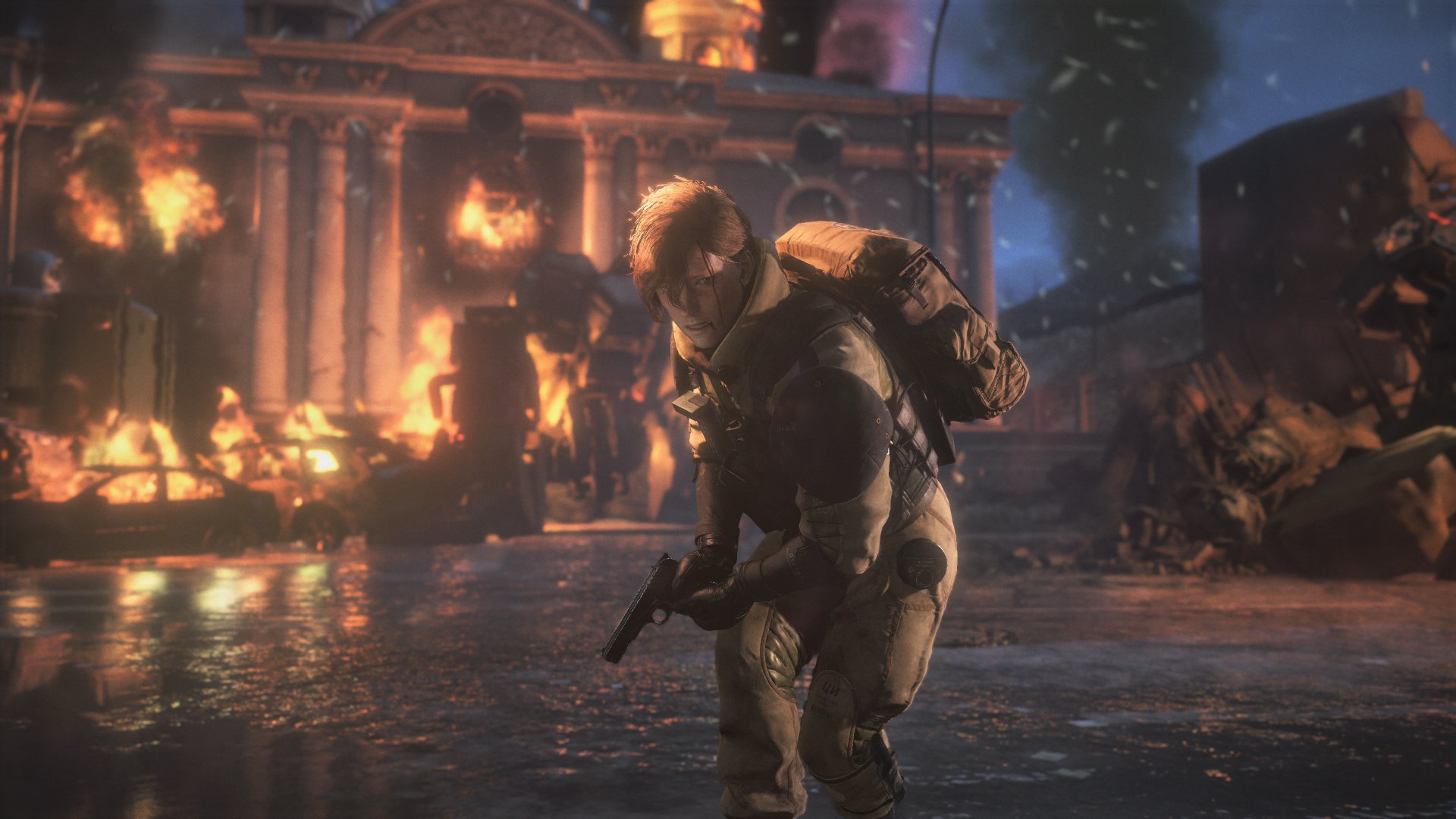 Square Enix’s Left Alive isn’t the cheeriest of third person shooters. Taking place in Novo Slava during the Garmoniyan invasion in 2127, the game requires players to survive against tough odds. With the entire region being enveloped in war, is there really any place to hide? The latest trailer doesn’t seem to indicate as much.

There are three protagonists throughout Left Alive, and decisions made can lead to branching paths in the story. Players can choose a variety of approaches for fighting back against their enemies. Utilizing stealth and crafting traps, for instance, can help even the odds.

At some points, there are mechs that can be piloted for higher octane action, though we haven’t seen too much of that gameplay yet. For the most part, you’ll be outnumbered and outgunned, so playing smart is key. Left Alive releases on March 5th for PS4 and Steam. Set in the Front Mission universe, it’s directed by Toshifumi Nabeshima (of Armored Core series fame).