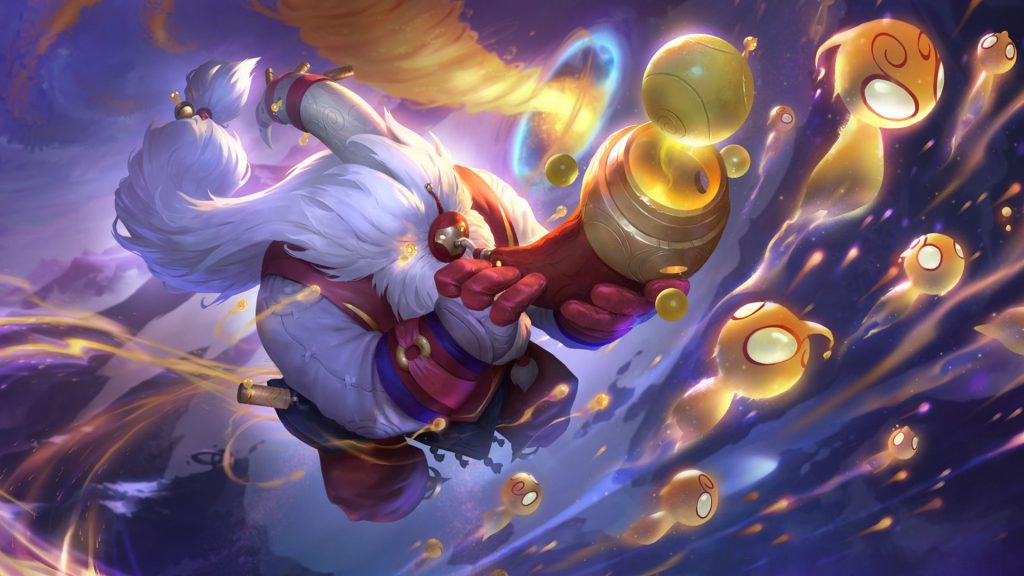 Legends of Runeterra‘s Worldwalker expansion is now live. The expansion introduces four new champions, new keywords on cards, over 65 new cards, and The Path of Champions 2.0.

Worldwalker‘s new champions are Jhin, Annie, Bard, and Illaoi. Jhin is the game’s first Runeterran champion. Annie will be bringing her stuffed bear Tibbers along with her to Legends of Runeterra. Bard, the second Runeterran champion, uses musical allies to buff other cards. Illaoi is able to summon tentacles to smash the opponent’s Nexus.

The new keywords coming to Legends of Runeterra with Worldwalker are Spawn, and Boons. Cards with Spawn can grow tentacles to increase their power. Boons are essentially a new take on traps, but the press release essentially describes Boons as positive effects. Boons can be attached to cards in a deck, activating them when drawn.

Along with Worldwalker, Legends of Runeterra is also kicking off its Pulefire event, which comes with new high-tech emotes, guardians, and card backs, culminating in an exclusive Pulsefire Akshan skin.