LEGO Brawls is Out Now for Xbox, PlayStation, PC, and Nintendo Switch

First available on iOS and Apple Arcade back in 2019, RED Games' platform fighter finally makes its way to consoles and PC. 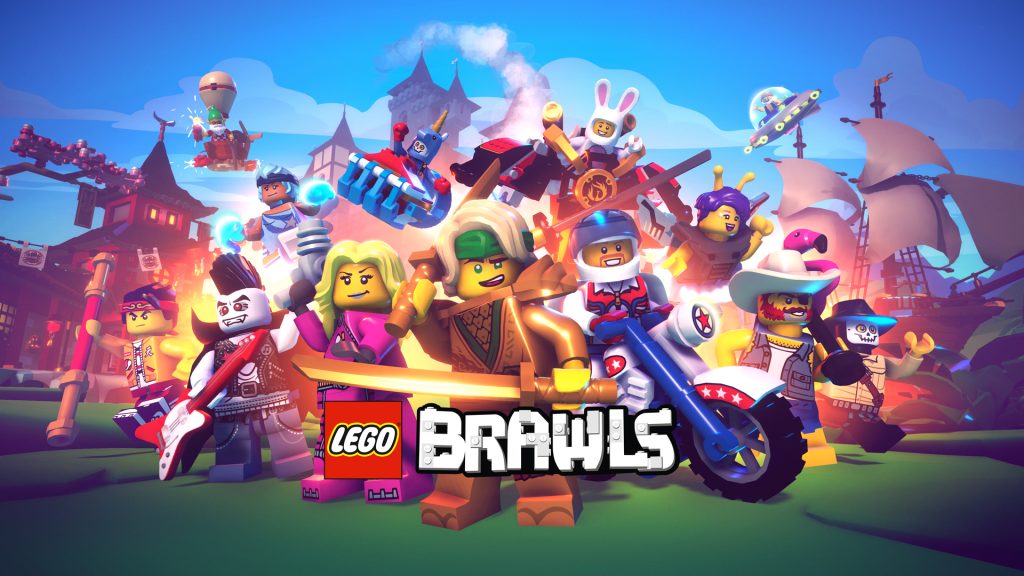 RED Games’ LEGO Brawls is out now on Xbox One, Xbox Series X/S, PS4, PS5, PC, and Nintendo Switch. It’s a platform fighter where players can customize their Minifig character using different parts and weapons. Check out the launch trailer below to see it in action.

Along with 4v4 multiplayer, LEGO Brawls features Party battles, which are big free-for-all fights and a Training mode. Since it collects different kinds of LEGO properties like Jurassic World, Ninjago, Alien Conquest and much more, there’s a wide variety of content for customization. New content unlocks through mystery chests, which can include cosmetics.

Though it’s been available on iOS and Apple Arcade since September 2019, releasing LEGO Brawls for previous and current-gen consoles makes sense. Platform fighters like MultiVersus, which amassed over 20 million players in less than a month, are thriving. Time will tell if LEGO Brawls can achieve the same amount of success.

For more information on the game, check out our feature here.