LEGO Marvel Super Heroes has a new addition to the villains cast, namely the scientist M.O.D.O.K. Only this time, the man/creature/robot/thing is in LEGO form. That’s right. New screenshots include M.O.D.O.K. shooting lasers, acting angry and just outright doing his thing. Check them out below, along with villains such Loki, The Green Goblin, Doctor Octopus, Venom, Abomination and many more. 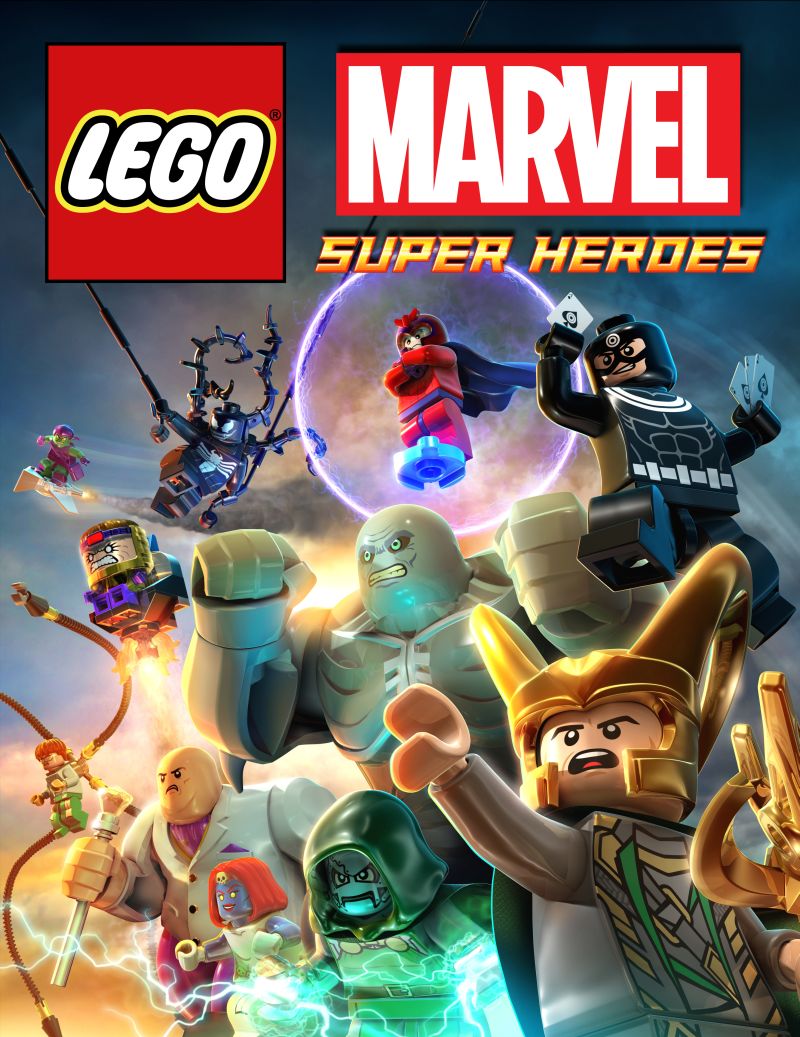 The game will see Hulk, Captain America, Wolverine and the remaining Marvel heroes teaming up to fight off Loki who is assembling a super weapon to destroy the world. Various super-villains work with Loki in order to ensure his success.