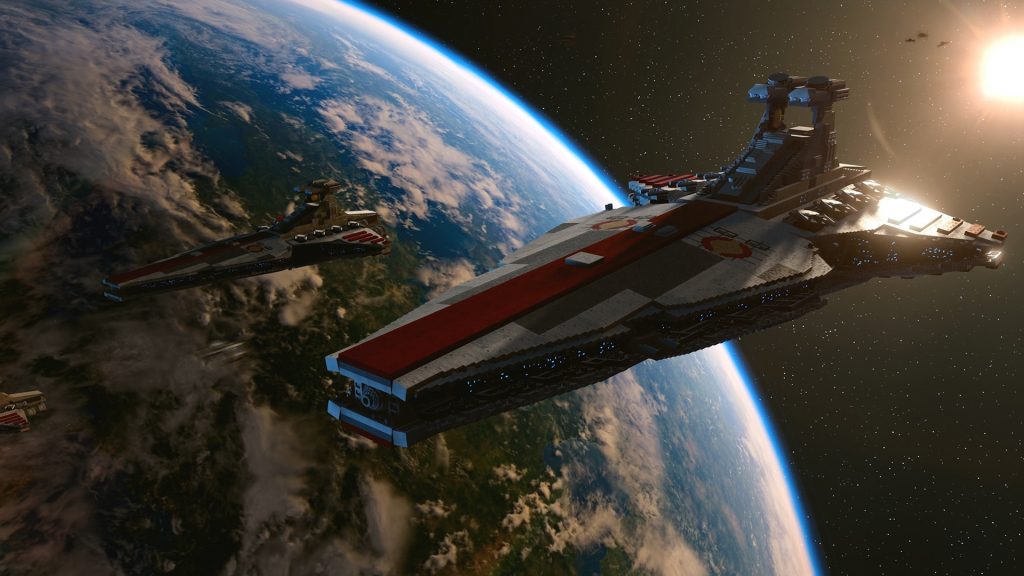 The wait for LEGO Star Wars: The Skywalker Saga has been a long one, but after many delays, long periods of silence, and reports of development issues, the game is almost here. Ahead of its launch, publisher Warner Bros. Interactive Entertainment has been kicking its marketing into gear with new trailers and behind-the-scenes videos, and have now released a new developer diary as well.

The video, which you can check out below, focuses on how the game’s developers went about bringing the entire Star Wars saga’s galaxy and all of its iconic locations and planets to life. As a game that’ll cover all nine mainline films in the series, it goes without saying that players are going to visit a vast variety of locations throughout the experience, and it certainly seems like the team at Traveller’s Tales went all-out with crafting it down to the finest detail.

LEGO Star Wars: The Skywalker Saga recently wrapped up development, and will be launching on April 5  for PS5, Xbox Series X/S, PS4, Xbox One, Nintendo Switch, and PC. The game’s DLC and Season Pass were also recently detailed- read more on that through here.