LEGO Star Wars: The Skywalker Saga Might be Getting a Switch Demo Soon

The freshly-released game's UK Switch eShop page seems to indicate that it might be getting a demo soon, though one is yet to be confirmed. 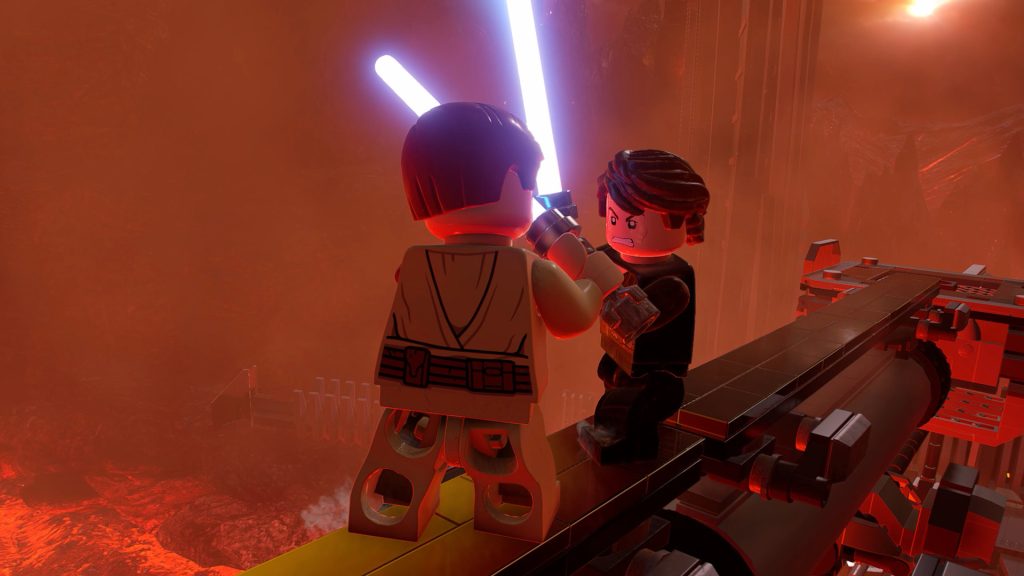 After years of development and multiple delays, LEGO Star Wars: The Skywalker Saga is finally here. With its promise of significant gameplay improvements, visual upgrades powered by a new engine, and all nine mainline Star Wars movies adapted charmingly in typical LEGO fashion, the densely packed package certainly has more than enough to offer to entice audiences.

If, however, you’re not entirely convinced and want to dip your toes in the water before taking the plunge, there might be some good news for you around the corner. As spotted by Nintendo Life, the UK Nintendo Switch eShop states that a demo of LEGO Star Wars: The Skywalker Saga is available to download. Of course, that isn’t something that has yet been officially announced, and the game’s page itself doesn’t have the option to download a demo.

There’s a chance that this is a mistake, but if not, a demo of the game might soon be available- though if that happens, it’ll be interesting to see if it becomes available on other platforms as well. We’ll keep an eye out for updates, so stay tuned.

LEGO Star Wars: The Skywalker Saga is available on PS5, Xbox Series X/S, PS4, Xbox One, Nintendo Switch, and PC. Our review of the game will be live soon so keep your eyes peeled for that.