Lemnis Gate is a Bizarre Turn-Based Strategy FPS, Out on August 3rd

Battle it out with a squad of five operators in 25 second terms and attempt to overcome an enemy. An open beta goes live for PC in July. 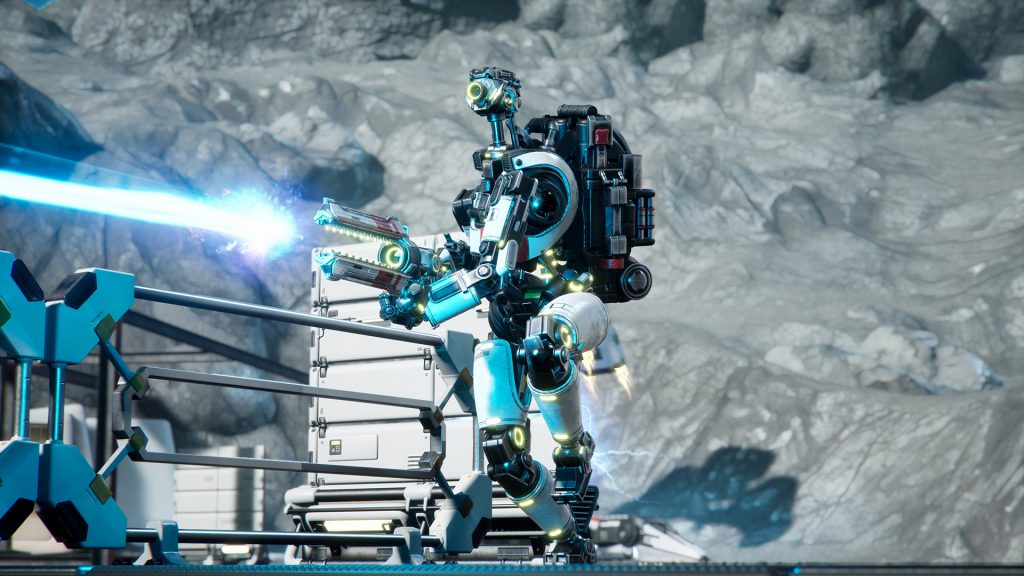 Ratloop Games Canada and Frontier Foundry offered a new trailer and details on Lemnis Gate at the PC Gaming Show and it looks a lot…stranger, than you’d think. As a turn-based strategy first person shooter, it involves players taking turns to overcome their foes. It releases on August 3rd for PS5, Xbox Series X/S, PS4, PC and Xbox One (along with Xbox Game Pass) with an open beta coming to PC in July.

Essentially, players have 25 seconds each turn which can be used to attack or set up the next action. However, depending on what you do, your opponent can intercept an action in their turn. Across five rounds, you’ll have to find a way to attain victory. There’s a varied cast of characters with their own unique loadouts and special abilities including slowing down time, protective orbs and more.

Squads are composed of ten characters and you’re in charge of coordinating the game plan for survival. Lemnis Gate is intriguing and you can bet there will be more gameplay in the lead-up to launch. Stay tuned for more announcements from the PC Gaming Show in the meantime.