Levine hypes Bioshock Infinite ending: “Nothing you’ve experienced in a video game before” 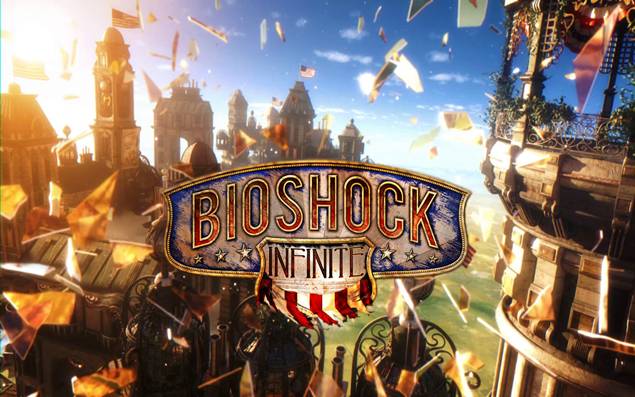 Bioshock Infinite is set to release in March next year, but Ken Levine boss of Irrational Games knows how to hype people up.

Recently a lot of press were able to preview the game, and most of them found it to be really good but in a recent interview with OutsideXbox, Levine mentioned that the ending to the game is something spectacular.

“The plot actually gets more interesting as it goes on,” he said. “The end of the game, I can’t tell whether people will like it or not like it. I can say it’s something we’re incredibly proud of. It’s like nothing you’ve actually experienced in a video game before. It’s unique and quite particular to this world, these characters and this franchise.”

“You had a situation there where you had this amazing character and once he’s gone the story loses some of its steam. That is something we took to heart in this game.”

That’s good to hear because the original Bioshock had a mixed ending. Check out the interview below.