AMD has released a new trailer that shows the Soulslike action RPG running on the new Radeon RX 7900 XTX at 8K resolution. 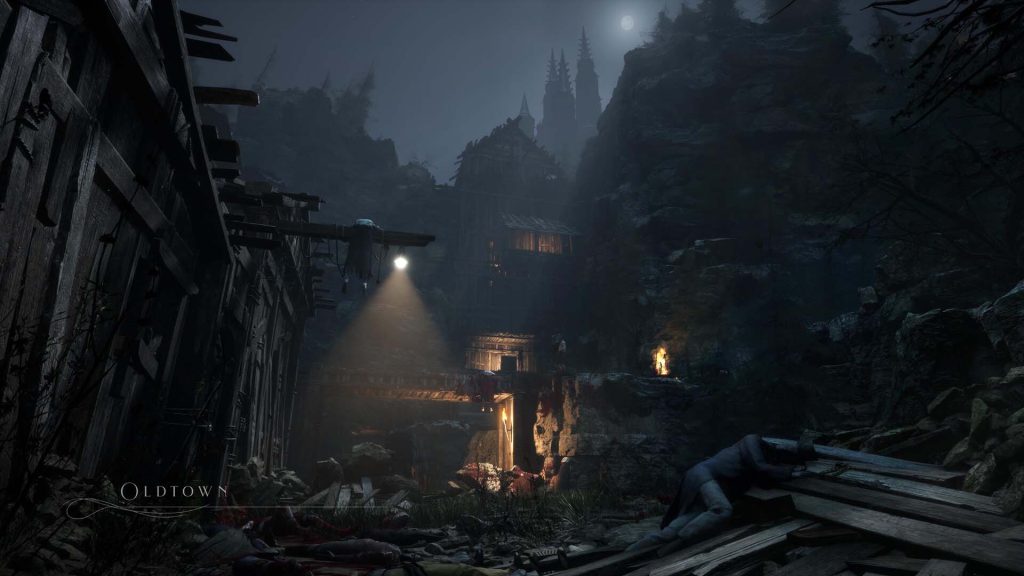 Neowiz’s Bloodborne-inspired Soulslike action RPG Lies of P has looked impressive in all that we’ve seen of it over the course of several months, and as we get closer to its launch – which is supposed to be sometime in 2023 – we should be getting further looks at the game. Another new gameplay trailer was recently released, in fact, and yes, Lies of P is still looking promising.

The trailer, recently uploaded by AMD, shows the game running on the new Radeon RX 7900 XTX in 8K resolution. This is, of course, footage that has been upsampled to 8K and then downsampled back to 4K for YouTube, so it doesn’t look quite the way it should when running on the processor- but it still manages to look great nonetheless, while the combat, setting, exploration, and other aspects of the game also continue to impress. Check it out below.

Lies of P is due out sometime this year for PC, PS5, Xbox Series X/S, PS4, and Xbox One. The game will also launch day and date with Game Pass.