The central themes and identity of the game would be retained though. 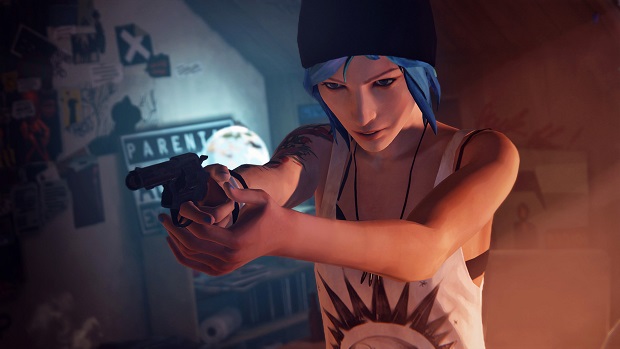 Dontnod Entertainment’s Life is Strange will be wrapping up in the coming months with the final two episodes slated to release. However, in a new interview with Polygon, producer Luc Baghadoust said that studio wouldn’t mind creating a second season

“We would love to have the opportunity to do another season.”

Art director Michel Koch further added that if a second season did happen, a new cast of characters with a different setting would be preferred. “We can really go with other characters, other locations, but still keep the identity of the game, the themes of the game.”

What does that mean for Chloe and Max and their eventual fate in the first season? We’ll probably find out later this year (time travel can be confusing after all) but we wouldn’t mind more of the same great adventuring goodness from Dontnod (which is also working on Vampyr, an RPG due for release in 2017).

Would you like to see a new season for Life is Strange? Let us know in the comments.