Life is Strange Season Finale Trailer Prepares for The End 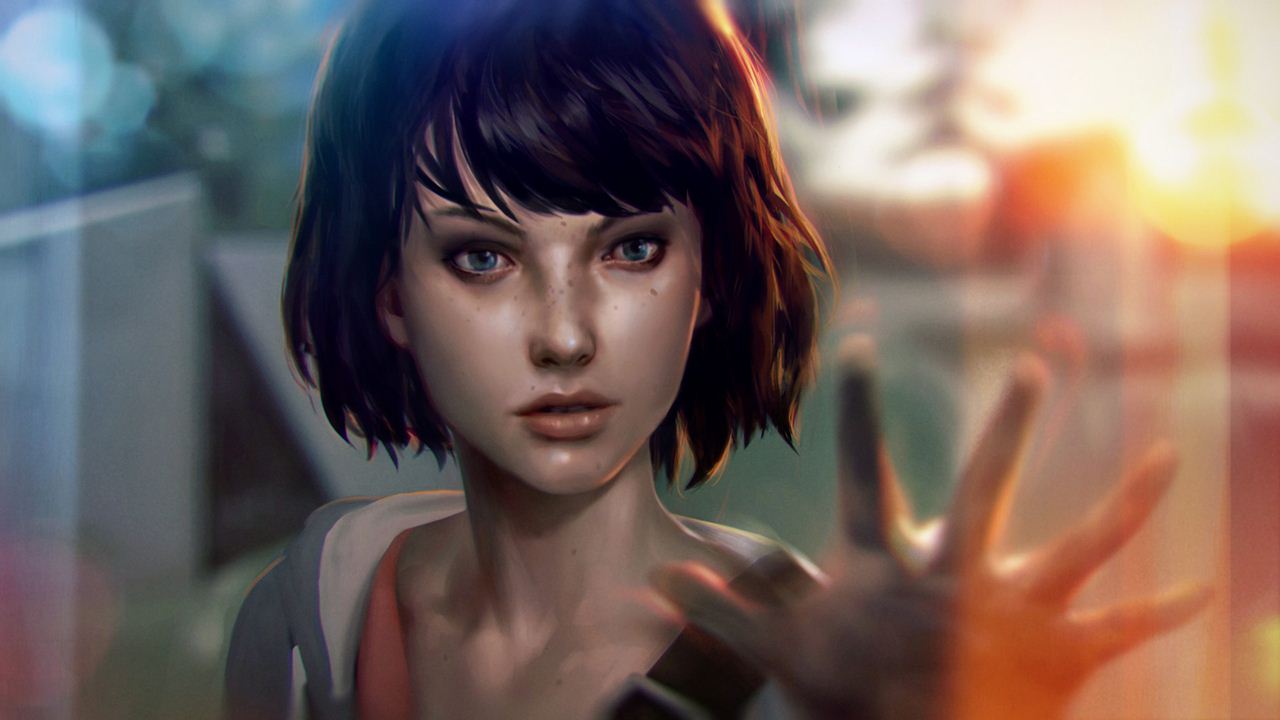 Dontnod Entertainment’s Life is Strange is nearing the end of its current season with the release of the fifth episode tomorrow. A new trailer for “Episode 5: Polarized” has been released and it showcases the current state of the story. That means spoilers so if you haven’t played the previous episodes, you might want to avoid it.

Life is Strange started earlier this year and was a departure for Dontnod Entertainment which released the action adventure title Remember Me and is working on another action title called Vampyr releasing in 2017. Life is Strange focuses on Max and her daily life which is subsequently turned upside down when she discovers the ability to rewind time.

Life is Strange Episode 5 will be available for PC, Xbox One, Xbox 360, PS3 and PS4. Will you be picking it up tomorrow? Let us know your thoughts in the comments below and stay tuned for more information on whether a second season happens or not.